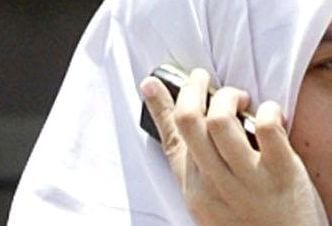 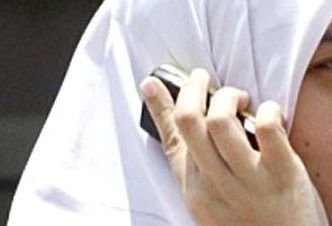 IPOH: There have been no cases of smartphones presented by the Perak government exploding, says Mentri Besar Datuk Saarani Mohamad.

He said there were also no other complaints about the phones so far.

“The exploding smartphone issue was probably not from Perak. In fact, there have been more applications received for the phones,” he told a press conference held via Zoom on Wednesday (July 7).

“We don’t have the exact number of applications but more requests certainly have been made,” he said.

In a tweet, Muar MP Syed Saddiq Syed Abdul Rahman had said that a smartphone, allegedly presented by the government, had exploded.

Syed Saddiq also urged the government to recall the phones and replace them with better quality ones.

Saarani also said Perak is preparing to enter the third phase of the National Covid-19 Immunisation Programme once it receives 688,000 doses of vaccine later this month.

“We are working on getting more people vaccinated and setting up more vaccination centres (PPV),” he said.

He added that the state would also set up a mega vaccination drive-through centre in Tambun where about 5,000 to 7,700 vaccinations can be administered daily.

“We are also setting up new PPVs in Tanjung Malim and at Universiti Tunku Abdul Rahman in Kampar,” he said.

“We are also planning to set up three special PPVs for industrial workers in Manjung, Kinta and Larut, Matang and Selama districts,” he said.

Saarani added that for now, about 66% or about 1.2 million people in the state have registered for vaccination through the MySejahtera application.

Swisscom turns to AWS for enterprise IT, 5G core on cloud