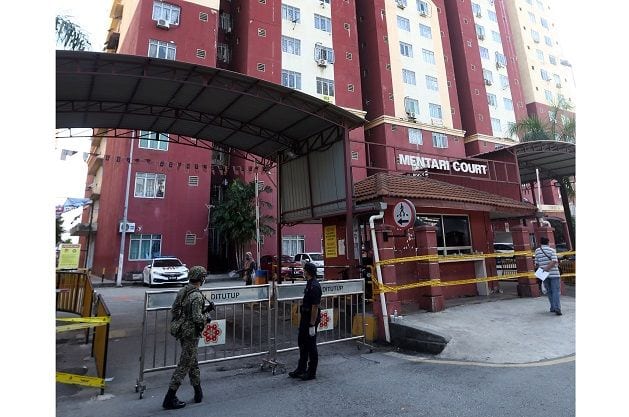 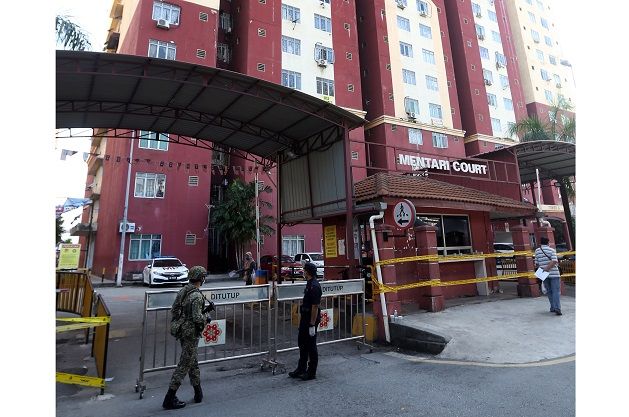 PETALING JAYA: No foreign workers attempted to flee Mentari Court, which has been placed under an enhanced movement control order from Thursday (July 1).

Petaling Jaya OCPD Asst Comm Mohamad Fakhrudin Abdul Hamid said residents there were free to go in and out before 12.01am.

He was commenting on a video that went viral on social media, which alleged that foreign workers were attempting to flee Mentari Court prior to the start of the enhanced MCO.

“We believe it was a misunderstanding which led to some believing that foreign workers were attempting to escape. However, no such cases were recorded,” he added.

For the initial stages, ACP Mohamad Fakhrudin said the police and the Armed Forces will record the details of 17,000 residents at Mentari Court to prevent any illegal entry or exit from the area.

“Our aim is to curb the spread of Covid-19. We hope the residents can give ample cooperation,” he said.

The subsidy dilemma | The Star