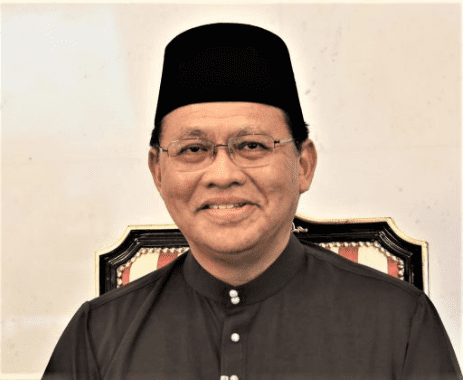 KUCHING: The Ramadan bazaars in Sarawak will definitely be cancelled if the movement control order (MCO) is further extended throughout the month of April.

Assistant Minister in the Chief Minister’s Department (Islamic Affairs and DBKU) Datuk Dr Abdul Rahman Junaidi said, “We will abide by the federal government’s decision on the MCO.

“If it does extend, then the Ramadan bazaars will definitely be cancelled.”

He was asked by New Sarawak Tribune yesterday on whether the annual bazaar should be held even after the MCO is lifted after April 14.

“The public’s safety must be a priority and any physical contacts must be avoided as much as possible,” he said.

He suggested that online food vendors be encouraged instead.

“Customers can order their food via online or through phone and, the food vendors can send the food directly to their doorsteps.

“As such, it minimises public gathering and reduces physical contacts among the people which can cut off the transmission of the virus,” he said.