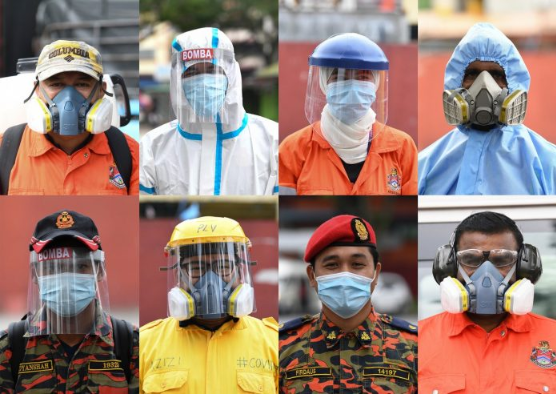 KUALA LUMPUR: Beware! There will be no more soft approach or advice to those who are bent on defying the movement control order (MCO) since the second phase began on Wednesday until April 14.

However there is light at the end of the tunnel as there was no sharp increase in the number of Covid-19 infection cases. Nonetheless, it is not a licence for the government to be satisfied so long as the chain of infection is not broken.

Obviously, if the government softens its approach, the efforts carried out thus far, to eradicate the virus which took the lives of 50 Malaysians as at yesterday, would be in vain.

It was reported in the implementation of the MCO so far, 4,189 individuals have been detained with 1,449 of them charged in court, including for offences of violating the order and obstructing the authorities from carrying out their duties.

These actions symbolised the sternness of the government in combating the Covid-19 crisis as the longer the MCO is implemented, it will have greater effect not only on the economy but also the lives of the ordinary people themselves.