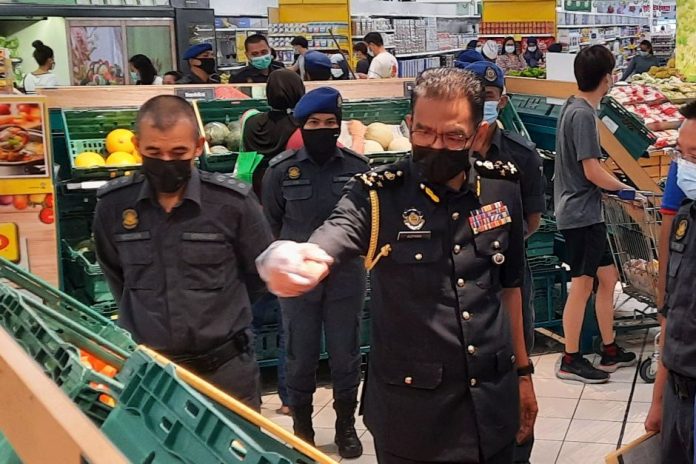 He said the decision on this was made on May 28.

“When the lockdown was announced, we did not want people rushing to such outlets with the two-hour limit.

“However, we still advise people to get required items, leave the premises fast and stay at home more,” he told reporters after checking on SOP compliance at Tesco Lotus Bercham here on Sunday (June 6).

In May, minister Datuk Seri Alexander Nanta Linggi had said that shoppers would only be allowed to remain on the premises for a maximum of two hours under tightened SOP.

Bitcoin Extends Slide, Has Fallen More Than 50% From Record High

Too good to be true? It probably is, warn cybersecurity experts