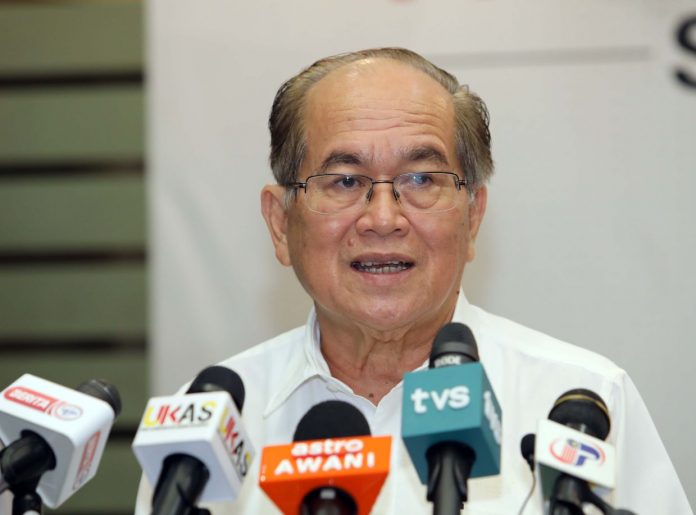 KUCHING: The need to have the Covid 19 Intelligent Management System (CIMS) 3.0 approval letter from Miti for the agro-commodity sub-sectors to operate does not apply in the state, says Datuk Amar Douglas Uggah (pic).

The Sarawak disaster management committee chairman said on Friday (June 4) that this is because in its current MCO SOP from June 1 to 14, the state allows sectors such as fishery, plantation, farming, breeding and those related to the food chain to continue to operate but with strict compliance to all guidelines.

He said this in response to a statement issued by the Federal Government which said only those in such sectors which had obtained the approval could operate from June 6 onwards.

The statement also said smallholders were exempted if they operate within a 10km radius.

Uggah added Sarawak had many smallholders in its interior areas.

As such, he said the 10km ruling was also impractical.

“With the MCO in place, inter-district travel is now restricted.

“They too will have to travel great distances and incur extra expenses if they are allowed to go to the nearest towns to obtain such a permit,” he said.

Will Smith apologises on video for slapping Chris Rock at Oscars: ‘My behaviour was...

FA Cup: ‘It could not be crueller on Kidderminster’ – West Ham’s Jarrod Bowen...