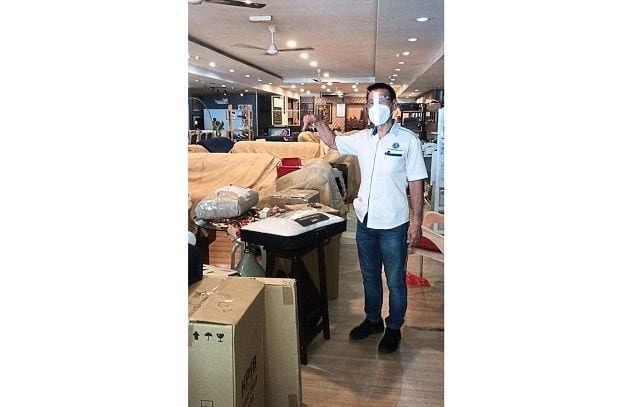 GEORGE TOWN: Business owners in non-essential sectors are keeping their fingers crossed that Penang will soon enter the second phase of the National Recovery Plan (NRP).

Among them are hair salon owners, car wash operators and furniture shop owners.

He hopes the Federal Government would consider Penang to be listed under NRP’s Phase Two as the economy plays an important role in the wellbeing of the state.

Penang, he said, contributed much to the furniture industry, thus the reopening would help the economy bounce back.

Ng, who has been in the industry for more than 40 years, said his business could collapse if restrictions were not eased soon.

As for hair salon operator Carlson Singh, 24, he said they were waiting eagerly for the green light to reopen.

“Our operating costs are still running during the closure,” said Carlson, who is also Penang Hairdressing Association assistant secretary-general. 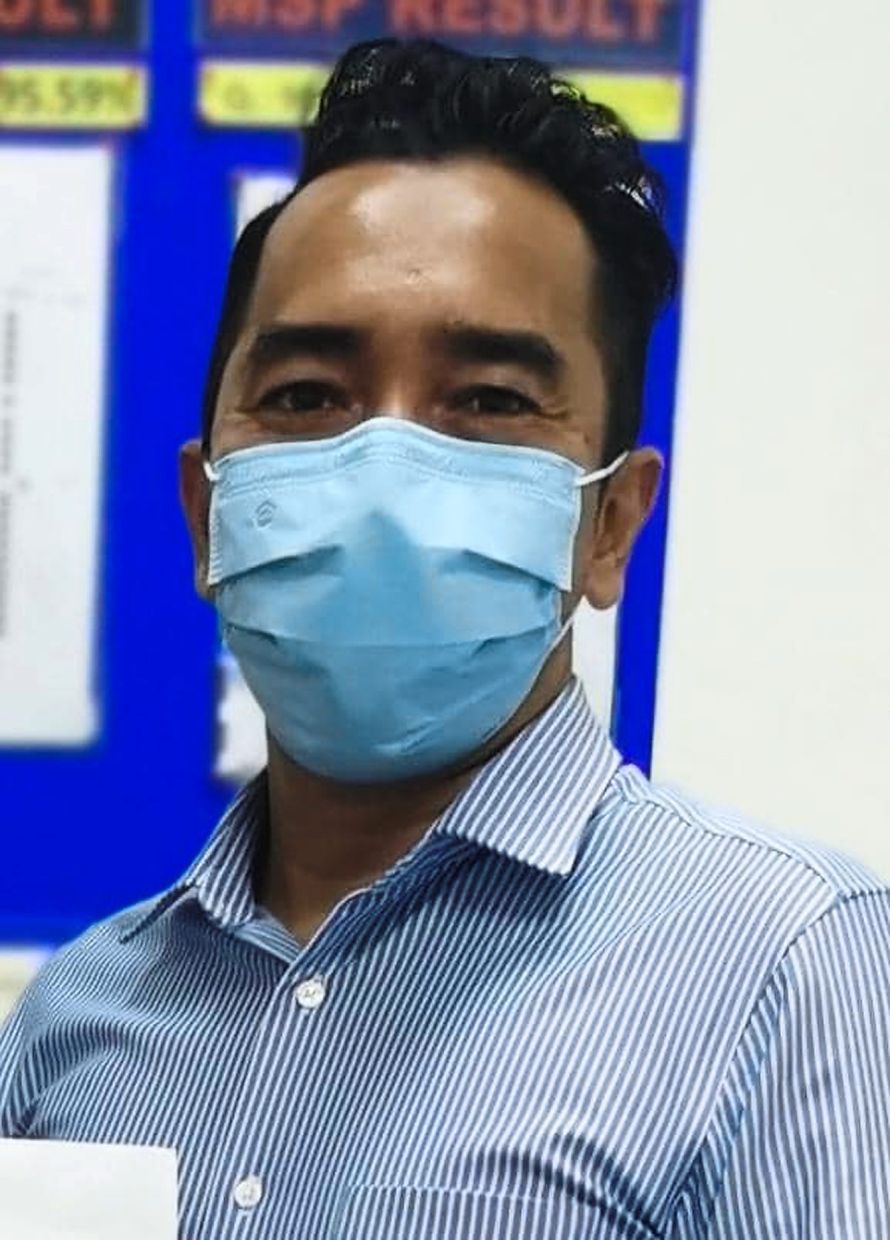 Car wash operator Mohd Zaini Yahya (pic), 45, hoped the restrictions would ease soon as costs like wages and rental must still be paid.

He looked forward to resuming his business.

Under the NRP, the country will reopen in four phases based on three main indicators – number of daily Covid-19 cases reported, the number of people fully vaccinated and the state of the healthcare system.

Johor MB: 10% rebate on quit rent to continue until September

Tennis: Tennis-Djokovic marks Monte Carlo Masters as his next tournament