MyWinet Daily News at Your Fingertips
Home English News Noraini: Welfare of students still at universities will be taken care of 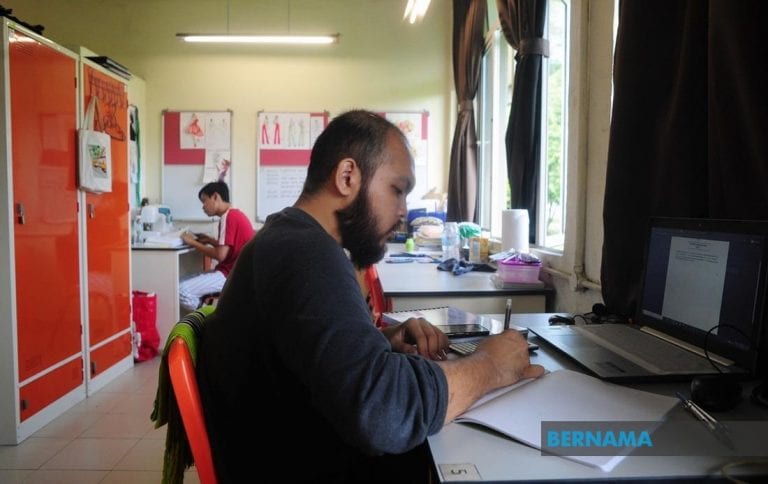 BANGI: Higher Education Minister Datuk Dr Noraini Ahmad assures that the welfare of all students who are still at institutions of higher learning (IPT) will be taken care of.

“Don’t worry, students who are still on campus, God willing, would be taken care of by their respective university campuses. The universities are always aware of their condition, safety and health.

“The ministry, the IPTs and the personnel involved are also working hard to ensure that all students can return to their hometowns. They (students) will be moving in stages,” she told the media after reviewing preparations and procedures for students returning to their hometowns at Universiti Kebangsaan Malaysia (UKM) near here, last night.

She also urged students who were still at IPTs to wait patiently for their turn to return to their respective hometowns.

“Food and drinks will be provided as usual to students still at campus,” she said.

Yesterday, 790 students from nine departure centres left for their hometowns from universities around Kuala Lumpur, Selangor and Putrajaya.

Regarding the movement of students returning to Sabah and Sarawak on May 1, Noraini said they would face more or less the same process as the movement of the first group last night.

“Students will be gathered before embarking on the special charter flight initiated by the government.  God willing the government will bear all the transport costs for bringing the students back home,” she said. – Bernama