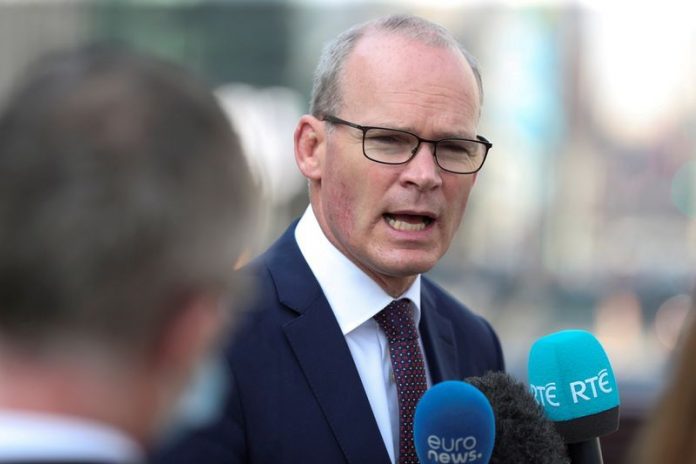 LONDON (Reuters) – Northern Ireland’s Loyalist Communities Council, which represents the views of loyalist paramilitaries, said Ireland was an errant government that had effectively instigated a Cold War with Northern Ireland over trade.

“The LCC requires urgently to know how HM government and the European Commission will deal with this errant government which has effectively instigated a state of Cold War against Northern Ireland and its people,” it said in a statement.

“Simon Coveney has declared a trade war against the United Kingdom.”

PM tells factory owners to set up ppv at premises