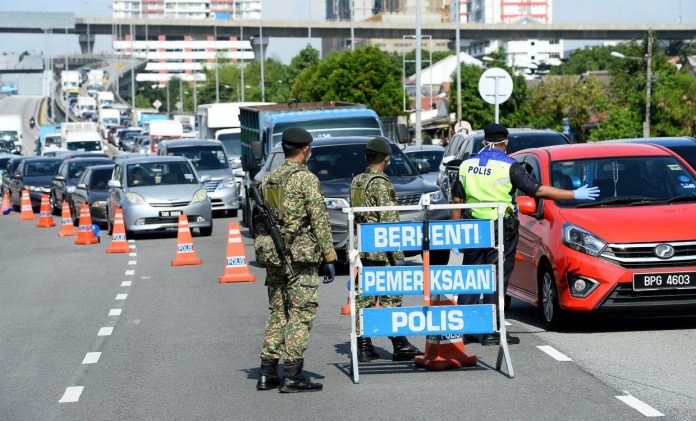 PETALING JAYA: The National Security Council will meet at 3pm on Friday (May 21) to decide if there should be a full-scale movement control order implemented, says a source.

“Prime Minister Tan Sri Muhyiddin Yassin will chair the meeting at Putrajaya today and NSC is expected to make a decision if movement of people should be further controlled to contain the current surge in Covid-19 cases.

“Seven state heads have been invited to sit in during the meeting as they are also members of the NSC,” said the source, without revealing the seven are.

The source further said that eight permanent members of the NSC would make the final decision after weighing all the information presented by the various ministers, federal agencies and state governments.

Hunt to set out plan for growth as criticism mounts