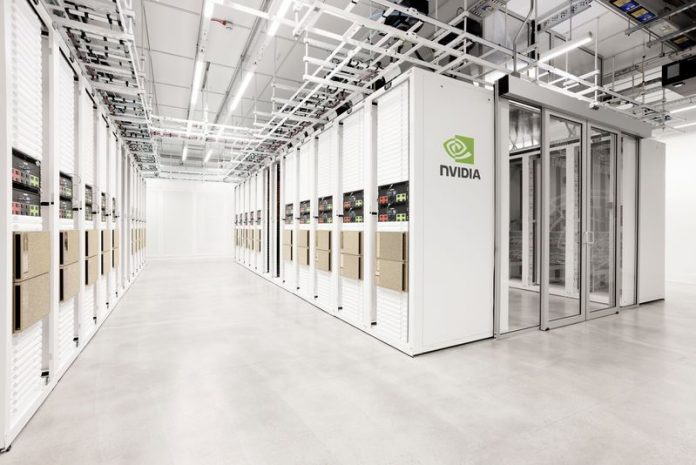 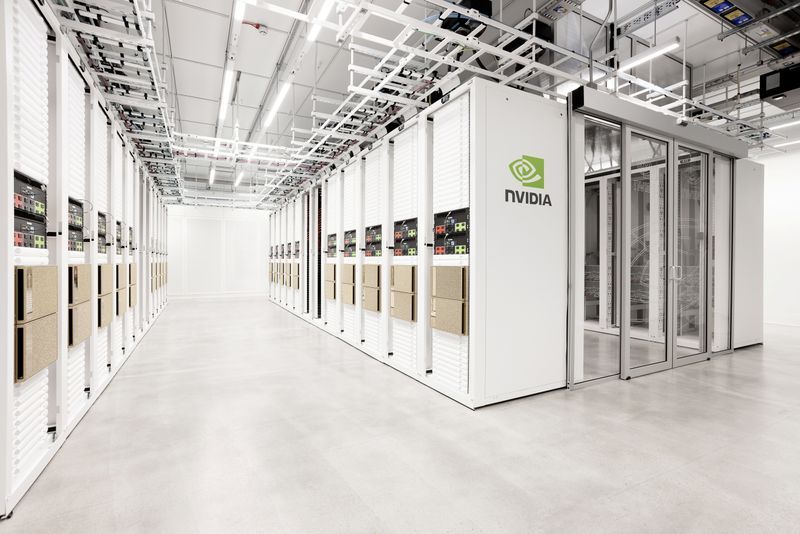 (Reuters) – Nvidia Corp on Wednesday said it opened what it claims is the fastest UK supercomputer to outside researchers that include both academic scientists and commercial firms such as AstraZeneca PLC and GlaxoSmithKline PLC.

The chip supplier spent about $100 million on its Cambridge-1 system, which uses artificial intelligence to solve health research problems and was announced in October. In the case of AstraZeneca, for example, the system will learn about 1 billion chemical compounds represented by groups of characters that can be assembled into sentence-like structures.

“They can use the technology to finetune the molecules for aspects they care about, like binding to proteins or making them safe for human consumption,” Kimberly Powell, vice president and general manager of Nvidia’s healthcare business, said in an interview.

King’s College London and a National Health Service unit will also use the system, as will privately held Oxford Nanopore Technologies.

The move is among the steps Nvidia is taking to show a commitment to the United Kingdom as it works to complete its $40 billion acquisition of Arm Ltd from Japan’s SoftBank Group Corp. British antitrust regulators are scrutinizing the deal, which would transfer ownership of one of the country’s technological crown jewels from one foreign entity to another.

In conjunction with the deal, Nvidia has said it also plans to build a supercomputing center in the United Kingdom using Arm-designed chips.

Powell said the Cambridge-1 is aimed at researchers already using smaller Nvidia-based systems for research. Nvidia said it is offering use of the system for free and it will use what it learns running the system to improve its future healthcare-specific products.