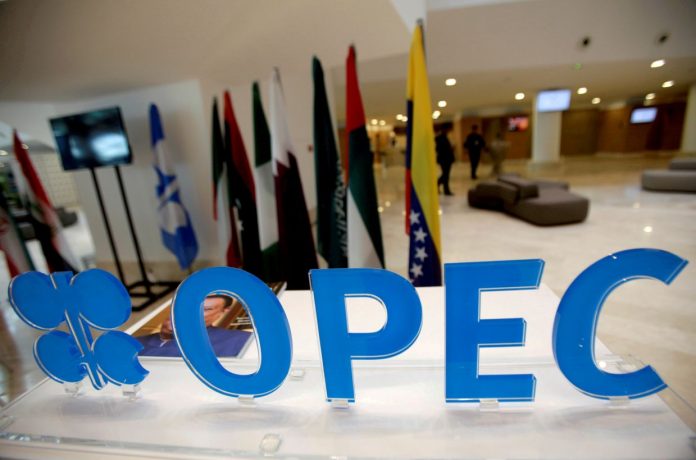 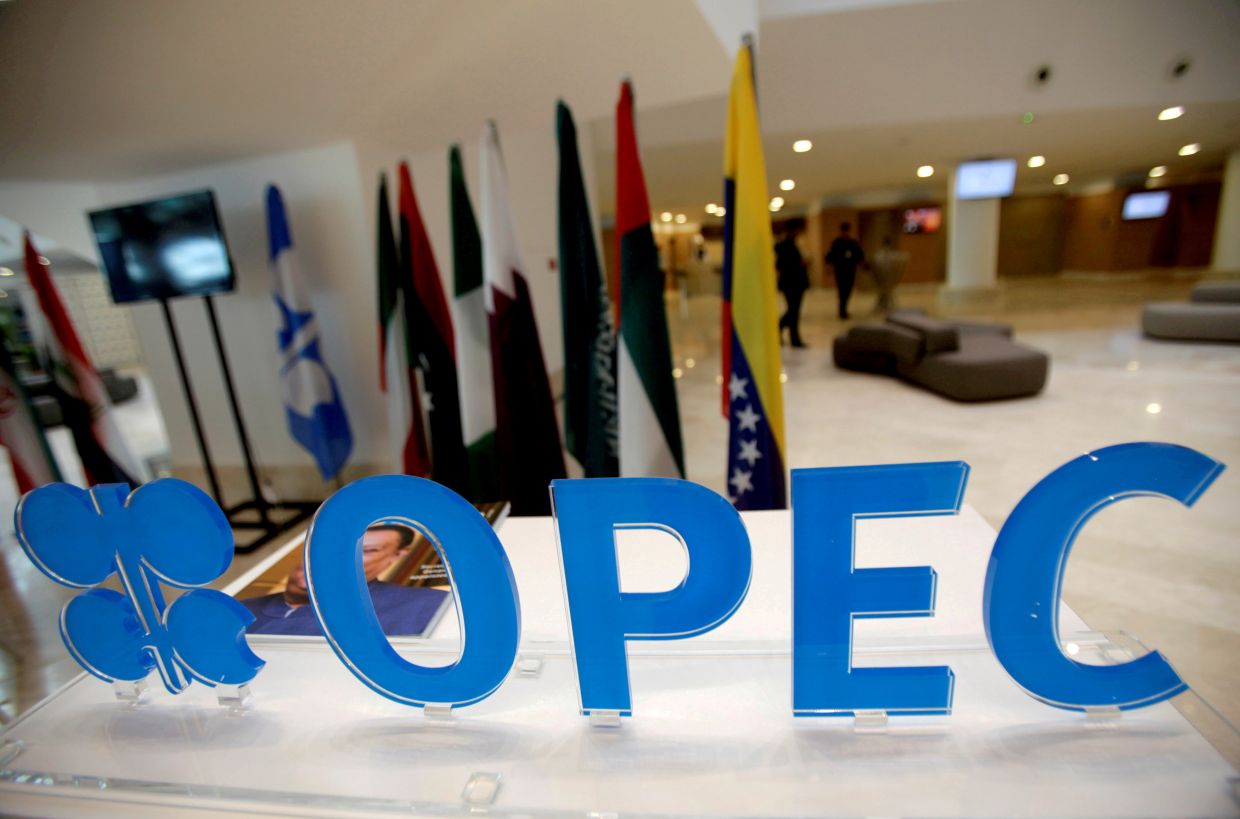 TOKYO: Oil prices recouped some losses on Monday, but were still down after OPEC+ overcame internal divisions and agreed to boost output, which sparked concerns about a crude surplus as COVID-19 infections continue to rise in many countries.

OPEC+ ministers agreed on Sunday to increase oil supply from August to cool prices that earlier this month climbed to the highest in around 2-1/2 years as the global economy recovers from the COVID-19 pandemic.

The group, which includes members of the Organization of the Petroleum Exporting Countries (OPEC) and allies such as Russia, agreed new production shares from May 2022.

“Oil prices may continue to gyrate in the coming weeks,” Goldman Sachs said after the agreement.

However, the U.S. investment bank said it remained bullish on the outlook for oil and the agreement was in line with its view that producers “should focus on maintaining a tight physical market all the while guiding for higher future capacity and disincentivising competing investments.”

It said the OPEC+ deal represented $2 “upside” to its summer forecast for Brent to reach $80 a barrel and $5 upside on its outlook for the international benchmark to average $75 a barrel next year.

To overcome internal divisions, OPEC+ agreed new production quotas for several members from May 2022, including the UAE, Saudi Arabia, Russia, Kuwait and Iraq.

“This agreement should give market participants comfort that the group is not headed for a messy breakup and will not be opening up the production floodgates anytime soon,” RBC Capital Markets said in a note.

The group last year cut output by a record 10 million barrels per day (bpd) amid an evaporation in demand the pandemic developed, prompting a collapse in prices with U.S. oil at one point falling into negative territory.

It has gradually brought back some supply, leaving it with a reduction of around 5.8 million bpd.

“Even with higher output, the market remains relatively tight,” ANZ Research said. “High frequency data is showing encouraging signs for oil, with U.S. gasoline demand recently hitting a record high. This should limit the duration of the selling.” – Reuters