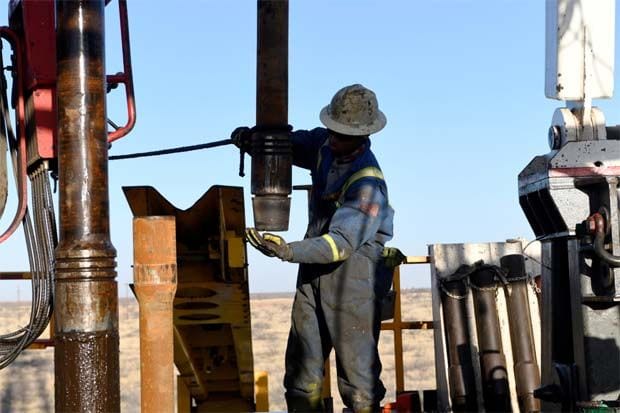 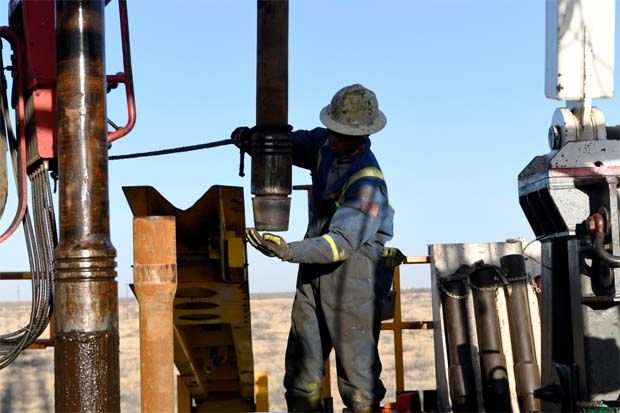 NEW YORK: Oil prices rose for a second day on Friday as the market reacted to falling U.S. inventories, and signs of strong Asian demand from both China and India added support.

“The market is coming to grips with the historic drop in U.S. oil inventories, and dimmed prospects of Iranian oil returning to the market, ” said Phil Flynn, senior analyst at Price Futures Group in Chicago.

Still, prices on both sides of the Atlantic ended the week little changed, despite significant daily fluctuations. Prices were weighed down early in the week by the collapse of output talks between the Organization of the Petroleum Exporting Countries (OPEC) and allies including Russia, together known as OPEC+.

“Clearly, U.S. oil markets are tight. However… the only way to prevent further losses is for the threat of an OPEC+ price war to be contained, ” he added.

Gains in oil prices were capped by worries that members of the OPEC+ group could be tempted to abandon output limits that they have followed during the COVID-19 pandemic, with talks breaking down because of an impasse between major producers Saudi Arabia and the United Arab Emirates.

The two Gulf OPEC allies are at odds over a proposed deal that would have brought more oil to the market.

Russia was trying to mediate in an effort to strike a deal to raise output, OPEC+ sources said on Wednesday. The United States had high-level conversations with officials in Saudi Arabia and the UAE, the White House said on Tuesday.

“Price wars are almost always quite short-lived – no one wins in the long term, ” consultancy Rystad Energy said in a note.

“It is in the interest of the (OPEC+) group to provide some leniency to the UAE and other supply hawks to produce a bit more within the framework of the deal.”

The global spread of the Delta coronavirus variant and worries it could stall a worldwide economic recovery also weighed on oil prices.- Reuters

Prosecutors seek jail for Istanbul mayor for insulting election board