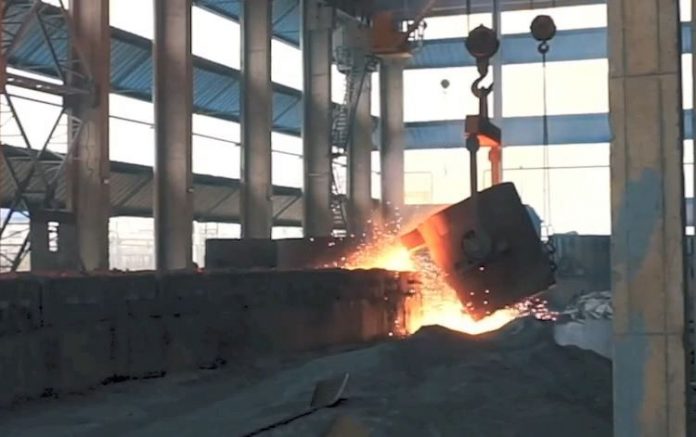 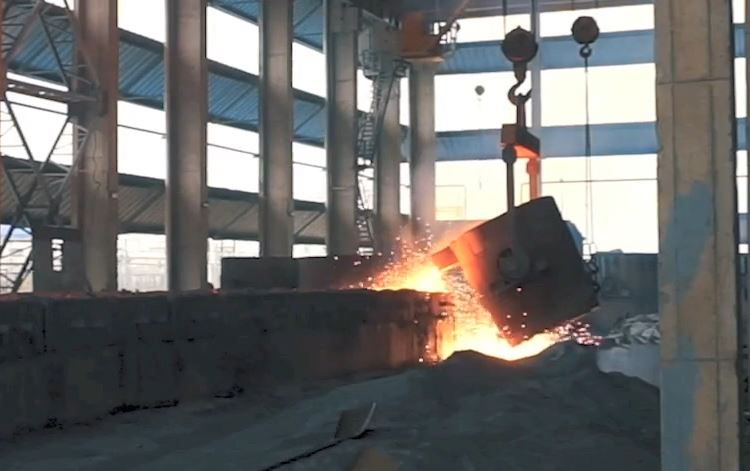 KUALA LUMPUR: Shares of OM Holdings Lltd surged to a high of RM3.36 in late morning trade on Monday ahead of its announcement that its smelter complex in Sarawak has been given approval from the government to resume full operations.

In a statement to Bursa Malaysia, the company said operations resumed initially with four furnaces but it does not expect a full ramp-up in the short term during the ongoing enhanced movement control order (EMCO).

OMH, which is primarily listed on the Australian Stock Exchange, said there was a phased plan to ramp-up production in stages given the constrained manpower environment and the company’s focus to prioritise employee safety.

Recall that its smelter was temporarily suspended since May 28 following Covid-19 infections among some of its workers.

As a result of the temporary suspension at the plant, the company had declared force majeure on all its sales contracts and its power purchase agreement until the plant is able to resume and achieve steady state operations.

OMH said during the temporary suspension, the company was able to partially mitigate the impact to its supply chain by arranging for partial delivery of processed material to customers through third party logistic service providers.

“Multiple rounds of Covid-19 testing were conducted throughout June 2021. As at the time of writing, 37 employees remain in quarantine.

“As a result of actively managing the segregation of plant employees and continued Covid-19 testing, the company has been granted approval by the Bintulu Division Disaster Management Committee to resume operations, and the lockdown on the affected premises has been lifted, ” it said.

OMH initially recommenced operations with four furnaces earlier last week, operated by employees who have tested negative and been cleared to resume work, with a plan to ramp up production in stages, subject to manpower availability and further clearances from relevant authorities.

However, due to on-going restrictions, such as the extension of the MCO for Sarawak and taking into consideration the safety and wellbeing of all employees following a prolonged quarantine period, “it is expected that the plant may not be able to return to prior production levels in the short term”.

OMH has also been actively engaging with relevant authorities to manage the immigration approval processes for foreign skilled manpower and contractors to enter Sarawak.

It added these personnel are essential for the plant, amongst others, to restart the four idled furnaces, install equipment for the furnace conversion project, to conduct final performance testing for the sinter plant and to carry out scheduled major maintenance.