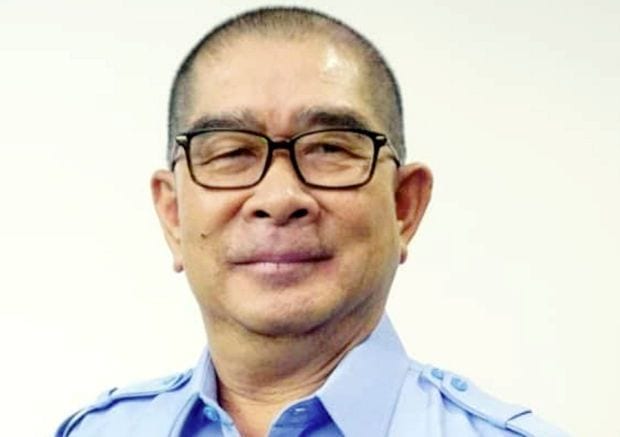 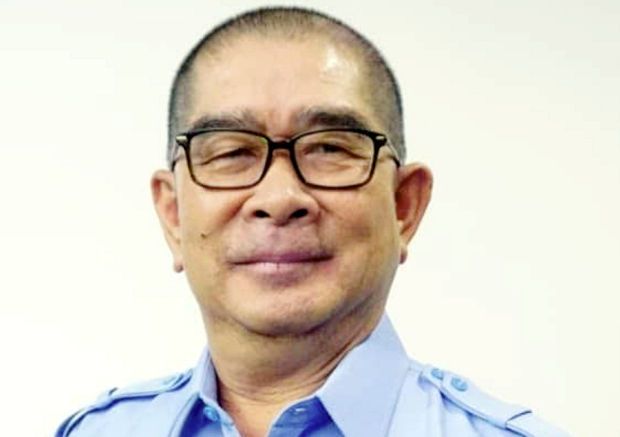 KOTA KINABALU: Any attempt to change the Federal Government with the lifting of the Emergency amid the Covid-19 pandemic would be irresponsible, says Datuk Seri Dr Maximus Ongkili (pic).

The people, said the Parti Bersatu Sabah (PBS) president, are not looking at a change of government but are concerned about overcoming the Covid-19 pandemic and issues related to the economy.

“So far from PBS’ observation, there is a good sense of leadership concerned from all including the Opposition.

“They are following the people’s sentiment on the ground,” he told reporters when asked if the present Perikatan Nasional-led Federal Government could sustain itself in power if Parliament reconvened.

He said PBS has observed that most Opposition leaders including PKR president Datuk Seri Anwar Ibrahim, DAP secretary-general Lim Guan Eng and even Pejuang’s Tun Dr Mahathir Mohamad are aware of the need for stability and to get the economy back on track.

Ongkili, who is Minister in Charge of Sabah and Sarawak Affairs, was speaking via an online press conference on Thursday (June 17) after the PBS congress involving 57 divisions.

The congress was conducted online for the first time in the party’s 36-year history.

Ongkili said that priority for the nation is in sorting out issues pertaining to Covid-19.

“It will be irresponsible to think of changing the government at this point of time without concern for the people,” he added.

On when he believed Parliament should sit after the lifting of the Emergency on Aug 1, he said it is up to the discretion of the Prime Minister.

“We have to go by the law and be guided by the Constitution. The Prime Minister is still the head of the government and he will advise the King,” he said.

Ongkili reiterated that PBS will continue to work with and strengthen Perikatan at the national level as well as Gabungan Rakyat Sabah (GRS) at the state level.

Earlier, in his speech at the congress, Ongkili said PBS is a faithful partner in GRS as well as the Perikatan-led Federal Government.

“In PBS you can trust us as a partner for the people of Sabah,” he said in pledging the party’s loyalty, support and cooperation for both Prime Minister Tan Sri Muhyiddin Yassin and Chief Minister Datuk Seri Hajiji Noor.

Queen’s funeral plans: What we know so far

The pros and cons of buying a car online