MyWinet Daily News at Your Fingertips
Home English News Automotive OPINION: Do you need to wait for a better public charging network before going for an EV in Malaysia? 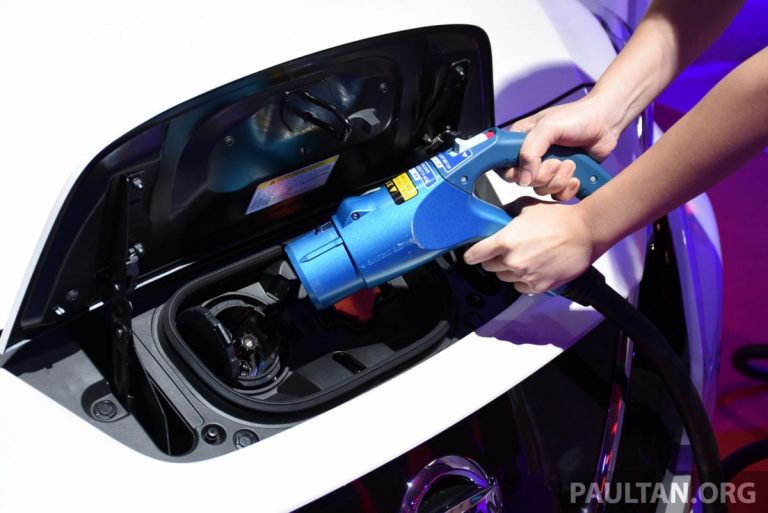 Full electric vehicles (EVs) are starting to emerge in the local automotive scene, offering buyers the chance to get to grips with the nascent technology. In the past year, we’ve seen the arrival of the second-generation Nissan Leaf and BMW i3s, and the MINI Cooper SE just made its debut earlier this week, with the MG ZS EV and Porsche Taycan also slated to be introduced before the year is out. These join the likes of the first-gen Renault Zoe, first-gen Leaf and grey import Teslas as all-electric offerings available here.

Granted, that’s not a lot as yet, but it is a sign of where the future lies. The question of adoption is another matter entirely. While many like the technology, there’s plenty of hesitancy when it comes to embracing EVs. The cost is one thing, of course – to expect an EV at entry-level prices is still a distance away, but the Leaf is competitively priced, and the upcoming MG is expected to be a cheaper proposition, closer to the RM150k mark, so we hear. And, things will continue to become cheaper.

The worry about battery life isn’t and shouldn’t be a concern, not if you’re the initial buyer at least. Warranties for these high-voltage units usually run into eight years (100,000 km for the BMW/MINI and 160,000 km for the Nissan), more than ample to cover an average ownership journey.

Which leaves range anxiety and a lack of charging infrastructure as the primary concern. For this one, it’s a chicken and egg situation. You don’t want to buy an EV until there’s a better public charging network, while the government is also not convinced to expand the charging network before there are more EVs on the road. 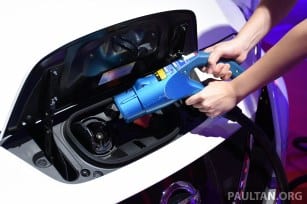 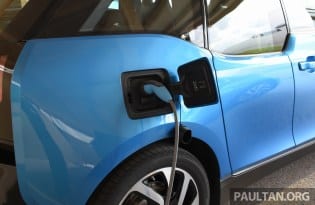 The question is, do you need to wait for a better public charging network before considering an electric car in Malaysia? Is having public chargers even relevant to an EV user?

Most modern EVs have a good range, with over 200 km at least. The just-launched MINI Cooper SE has a quoted range of 234 km, while the Leaf offers 311 km (on a NEDC cycle). The MG ZS has a quoted operating range of 335 km (again, NEDC cycle) per full charge.

As EVs sold here officially are meant to be daily city cars anyway, that’s certainly enough for a few days of use, and with owners likely to have a wallbox charger installed at home, it’s a simple matter of plugging it in every few days – or every night when the car is parked idle, if you’re anxious about it – to keep things moving. 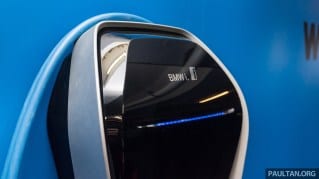 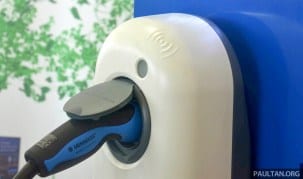 If you do the latter, overnight charging solves any concern. With the Leaf, the supplied single-phase home wallbox charger – which delivers 6.6 kW of single-phase AC charging power – fully charges the car in around seven hours. The MG, meanwhile, can be charged with the MG Home Charger (again, at an AC rate of 6.6 kW) to full in around 6.5 hours.

The MINI (and BMW) 11 kW three-phase wallbox does things in even quicker fashion – it takes 3.5 hours to fully charge the Cooper SE (2.5 hours from 0-80%), or 4.2 hours through a 7.4 kW single-phase wallbox. More importantly, dedicated home chargers are not just the domain of landed properties, because quite a few apartments (and most new ones) can install personal chargers at your own parking lot.

As for public charging, the thing is, EV owners will likely not use public chargers at all, other than to get privileged parking spots. Most public chargers are slow 3.7 kW chargers anyway, way too slow for full EVs. For example, take the Leaf and its 40 kW battery. For every hour of charging with a 3.7 kW public charger, you’ll only get around 25 km of range, which is hardly worth it, unless you’re really desperate to juice up the car. 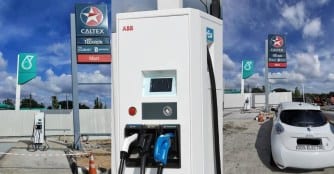 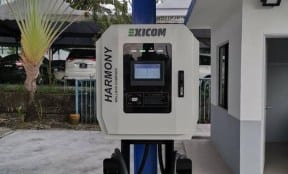 The point is, slow public chargers (and most in Malaysia currently are) are really not viable to be used to charge full EVs. They’re more for PHEVs with much smaller batteries, and even for those, the number of PHEVs – and invariable hogging – means that home charging is a more attractive option if the idea is to use electrification to drive the car as much as possible.

Public chargers should only be a concern for interstate travel. The growing emergence of DC fast charging stations, which can top up the battery in rapid fashion, will eventually address that issue. With DC fast charging, something like the MG can be charged to 80% in just 30 minutes, and via its CHAdeMO port, the Leaf can be fully charged in about an hour.

We hear that expansion of that infrastructure on the North South highway is coming along to offer seamless travel up and down the western part of the Peninsular, so that’s a definite plus.

So, you shouldn’t worry about the lack of public chargers in Malaysia if you’re considering an EV, especially so for urban use. Don’t let that put you off. Chances are, you won’t need it anyway.