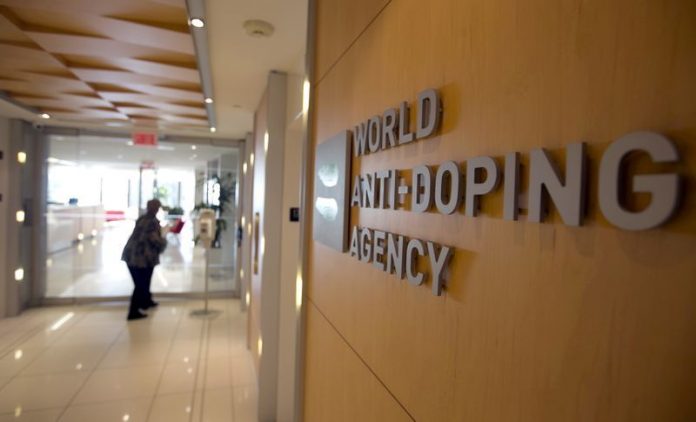 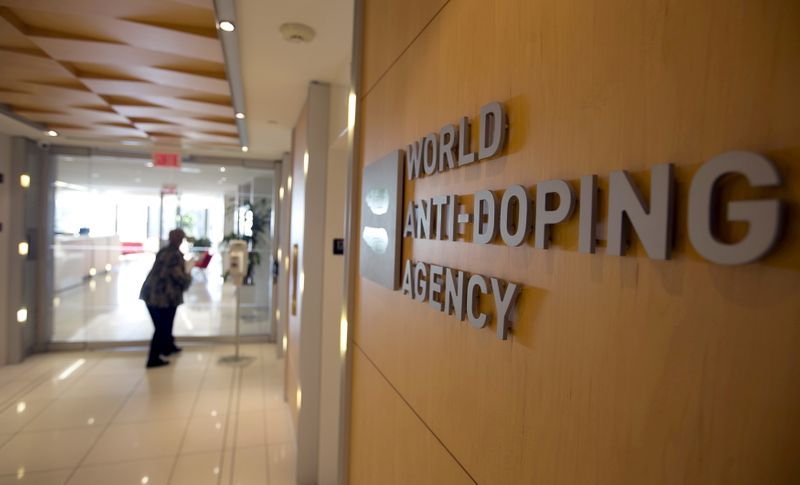 (Reuters) – The World Anti-Doping Agency (WADA) said on Friday it would ask German broadcaster ARD to share any evidence detailed in a documentary looking into possible doping sabotage where banned substances were passed through the skin of athletes.

WADA said in a statement that it had not seen the details of evidence featured in a documentary aired on Friday but has been in contact with film makers and requested more facts such has what banned substances were used and levels detected.

“WADA looks forward to publication of a peer-reviewed paper in a scientific journal, as announced by the experiment’s authors in the documentary, so that the results can be properly analyzed,” said WADA. “With this information, WADA will be able to assess whether any new data has been brought to light.”

The possibility of banned substances being passed through skin contact is well known but WADA emphasized it is rare and limited to a very small number of prohibited substances.

“Athletes can continue to be confident that the system designed to protect them, which has been built and has evolved through input from all anti-doping stakeholders worldwide, will continue to include multiple safeguards and will be further adjusted as science advances,” said WADA.

ARD has conducted several investigations and exposes into doping, including The secrets of Doping: How Russia makes its winners?’ in 2014 that led to an independent WADA commission that looked into widespread state sponsored doping in Russia.

(Reporting by Steve Keating in Toronto. Editing by Pritha Sarkar)