MyWinet Daily News at Your Fingertips
Home English News Other Sports: England are contenders for every tournament now: McClaren 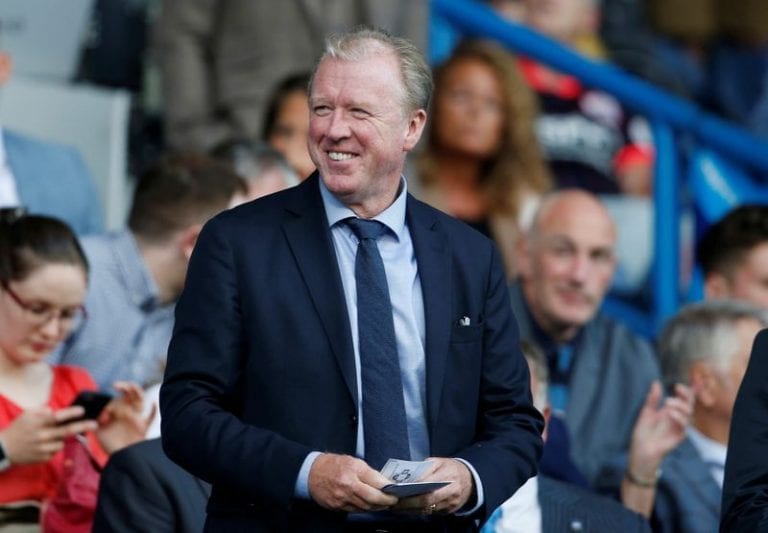 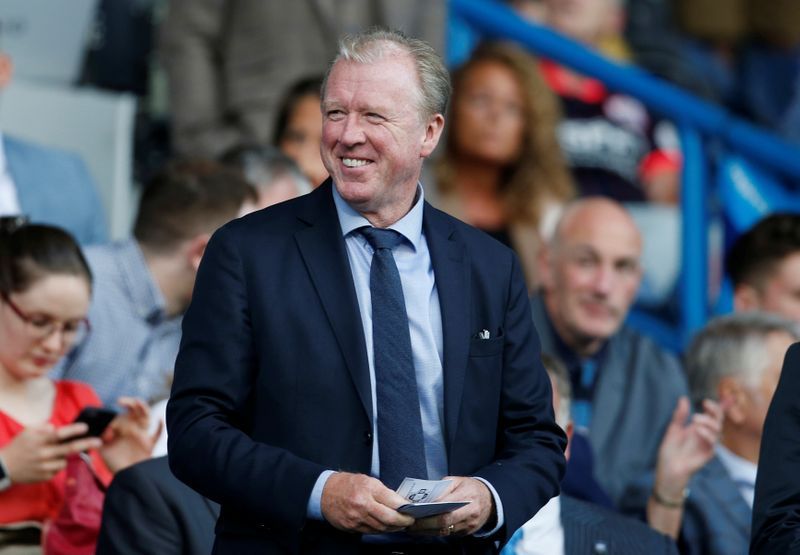 (Reuters) – England coach Gareth Southgate has given fans hope for the future after their run to the Euro 2020 final and they will be contenders for every tournament they play in, former national team manager Steve McClaren said.

England’s hopes of winning a first major trophy in 55 years ended in heartbreak with their shootout defeat to Italy in Sunday’s final.

But McClaren said Southgate’s squad had learned valuable lessons from the final, as well as their 2018 World Cup semi-final defeat to Croatia.

“We are contenders now for every competition …” McClaren, who was sacked as England manager after failing to qualify for Euro 2008, told the BBC.

“We will learn from the two tournaments, semi-final and a final – they’ve had moments that will be character building and that is what it is all about.

England’s next chance of winning silverware will be at the 2022 World Cup in Qatar.