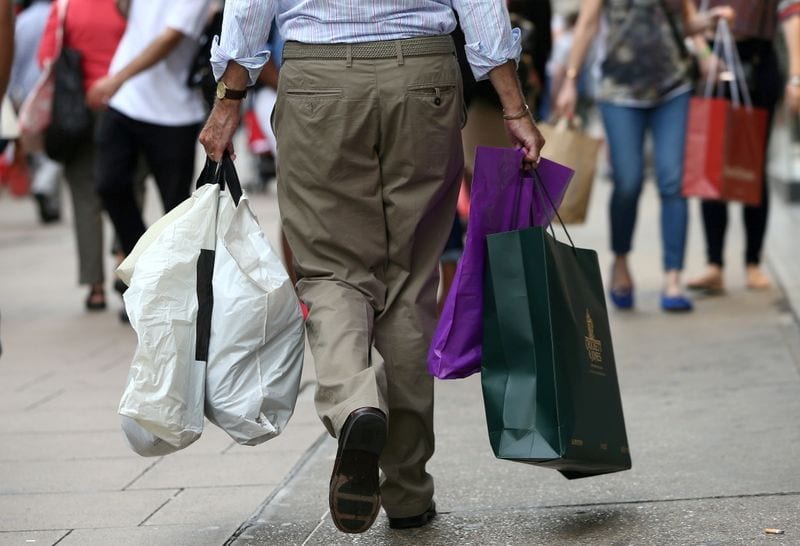 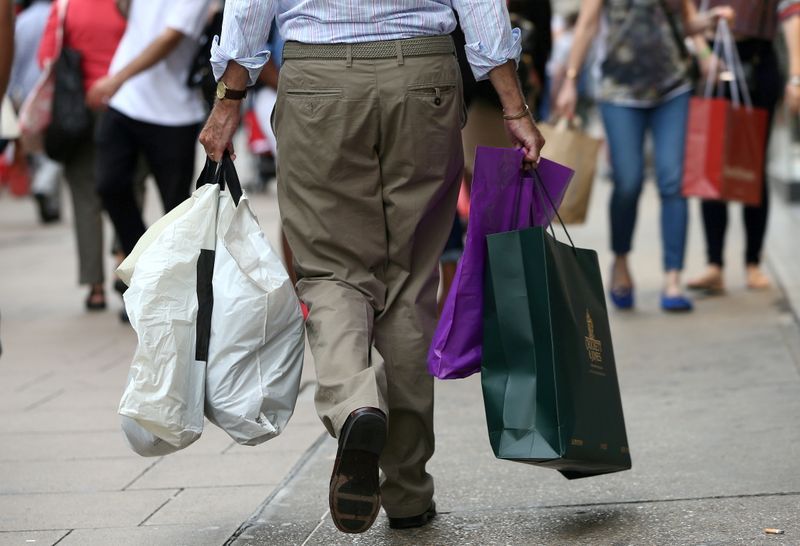 LONDON (Reuters) – England’s run to the final of the Euro 2020 soccer tournament failed to boost the country’s beleaguered retailers, with weekly visitor numbers at all UK retail destinations rising by a mere 0.6%.

Data from Springboard showed that while shopper numbers had increased around the semi-final and final, the numbers remained underwhelming. Compared to the same period in 2019 and before the pandemic, footfall remains down almost 26%.

“The Euros may have gripped the nation but the football failed to boost footfall last week, with only a very marginal rise from the week before,” Diane Wehrle, Insights Director at Springboard, said.

“Even on the two match days the change in footfall across UK retail destinations was unspectacular, with a drop from the previous week on Wednesday and a modest rise on Sunday.”

Supermarkets had said they were bracing for a surge in demand for beer and barbecue food but while retail parks edged up by 1.4%, high streets remained flat.

Britain’s retailers, which have been forced to shut on multiple times in the last year as part of COVID restrictions, had started to recover in June but that trend has dropped off in July. Poor weather has also kept shoppers at home.