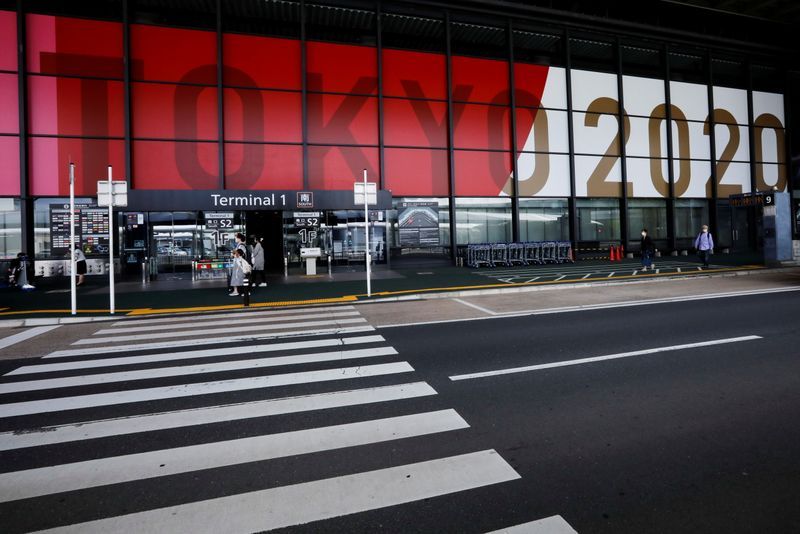 TOKYO (Reuters) – Half of the Japanese public thinks the Olympics will take place this summer, a survey by Yomiuri daily newspaper showed on Monday, less than two months before the Games’ scheduled opening.

For the Tokyo Olympics, already postponed a year due to the coronavirus pandemic, questions still remain over how Tokyo can hold the global event and keep volunteers, athletes, officials and the Japanese public safe from COVID-19.

But Japan has been “cornered” into pressing ahead with the Games despite public opposition during the pandemic, one of Japan’s sporting heroes and a member of the local Olympic committee said on Friday.

In a Yomiuri survey conducted June 4-6, 50% of respondents said the Games would happen this summer; 26% said they would occur without spectators. That is higher than 48% of those polled saying the event would be cancelled.

But the same poll found public support for the administration of Prime Minister Yoshihide Suga was at the lowest level of his administration, at 37%.

Most of the respondents said that despite fatigue from virus-related restrictions, virus measures for Olympics athletes and participants are not enough.

France bans crushing and gassing of male chicks from 2022