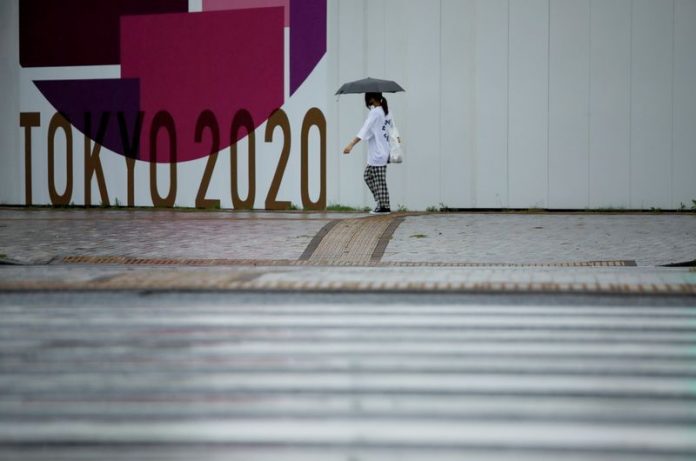 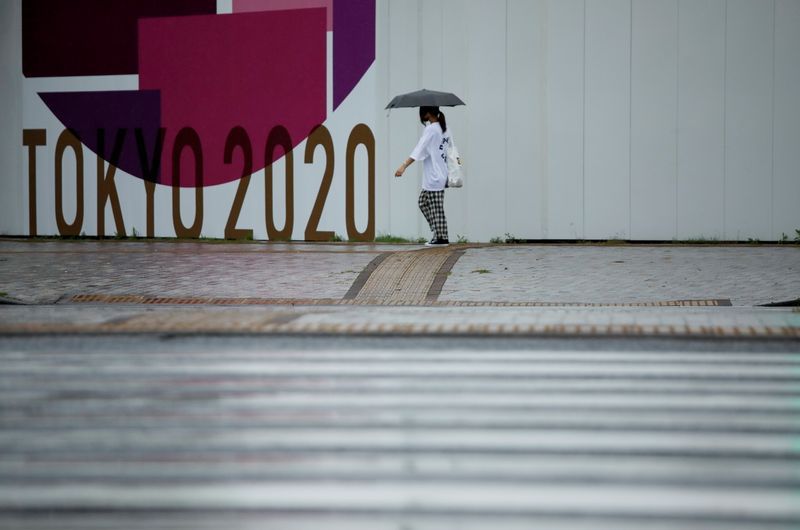 (Reuters) – Sports bodies and athletes reacted with disappointment to the news there will be no spectators at the Tokyo Olympics but downplayed the potential impact on performances and said it was important that the global sporting showpiece went ahead.

Organisers announced the decision to ban fans from Tokyo venues on Thursday as a resurgent novel coronavirus forced Japan to declare a state of emergency in the capital that will run throughout the Games.

“In the midst of just being lined up with the best in the world, you are not really worried about who is in the stands,” Harrison told Kentucky’s Spectrum News 1.

“You are just worried about going out and competing to the best of their abilities.”

International Equestrian Federation (FEI) President Ingmar De Vos echoed the comments of other sports bodies when he said he respected and understood the organisers’ decision.

“It is unfortunate that there will not be any spectators in Tokyo, but it is of the utmost importance that the (Olympics) take place and that the world’s best athletes come together following years of preparation for this important moment,” he told Reuters by e-mail.

“While the atmosphere will be very different, the athletes will be 100% focused on what they need to do to be successful and achieve their goals.”

The New Zealand Olympic Committee said its athletes had been preparing for a scenario where there were no fans present.

“Our athletes have generally prepared with no spectators in mind, it was a specific part of their process around these Olympic Games,” said team psychologist Kylie Wilson.

“Athletes have been developing practices to be self-reliant and to ignite their adrenaline from an internal source and will be putting these into play in Tokyo.”

Veteran Australian swimming coach Michael Bohl said the most successful Olympians were those who were able to adapt to changing conditions most quickly.

“If the meet was starting tomorrow and it happened it might have been a bit concerning,” Bohl told reporters on Friday.

“But we have got two weeks for everything to resonate and I think it will be fine.”

One noticeable exception to the sentiment was Australian tennis player Nick Kyrgios, who pulled out of the Games on Thursday because “the thought of playing in front of empty stands just doesn’t sit right with me”.

The Tokyo Games begin on July 23.