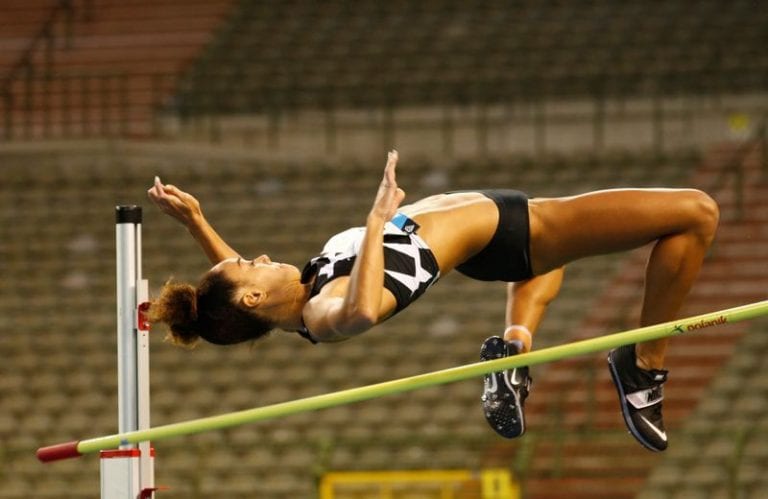 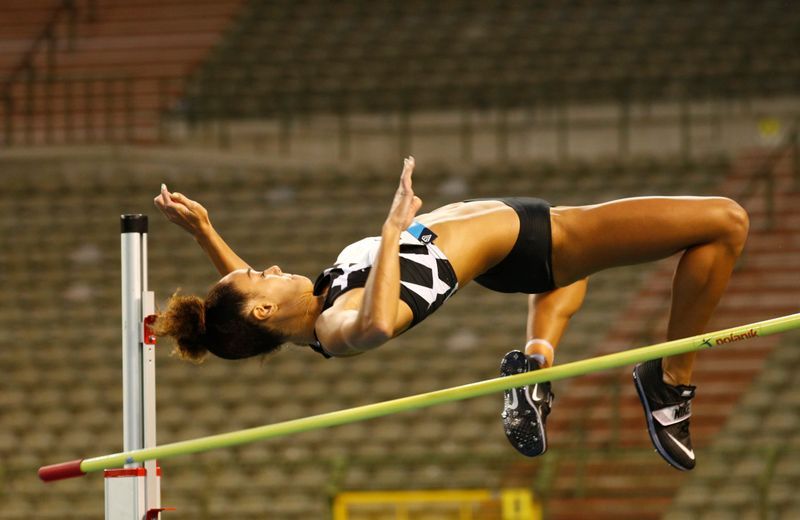 (Reuters) – Britain’s heptathlon world champion Katarina Johnson-Thompson said she is fully fit after recovering from a ruptured Achilles tendon and is ready to compete at the Tokyo Olympics.

Johnson-Thompson, who sustained the injury in training at the end of last year, emerged as one of Britain’s top gold medal prospects for Tokyo after winning the 2019 world title in Doha ahead of Rio Olympics champion Nafi Thiam of Belgium.

The 28-year-old will compete in the long jump at the Diamond League meeting in Gateshead later on Tuesday as she continues her preparations for the July 23-Aug. 8 Games.

“I was devastated and at one point it could have gone one of two ways but I’m glad it went in the best direction for me where I’m able to compete at my third Olympics.

“I ruptured my jumping leg but I high jumped off it last week, which is a very good sign. And I’m long jumping off the same leg too. Everything has healed. My left leg is now stronger than my right because of it. I’m in a good place.”

Johnson-Thompson said she now needs competition to get an idea of where her performance levels are.