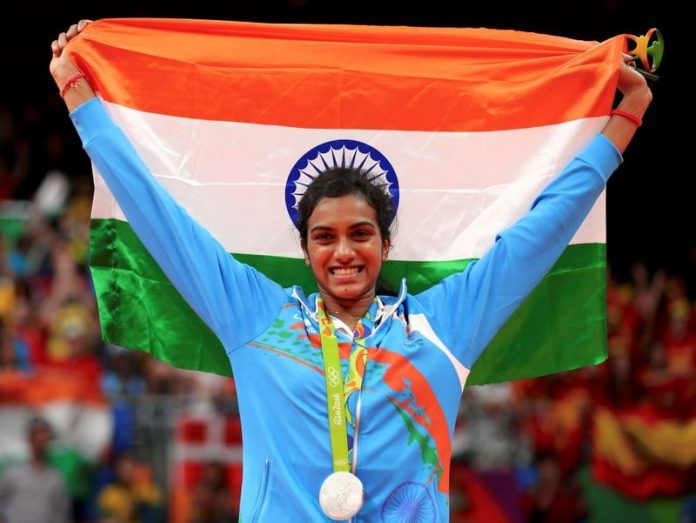 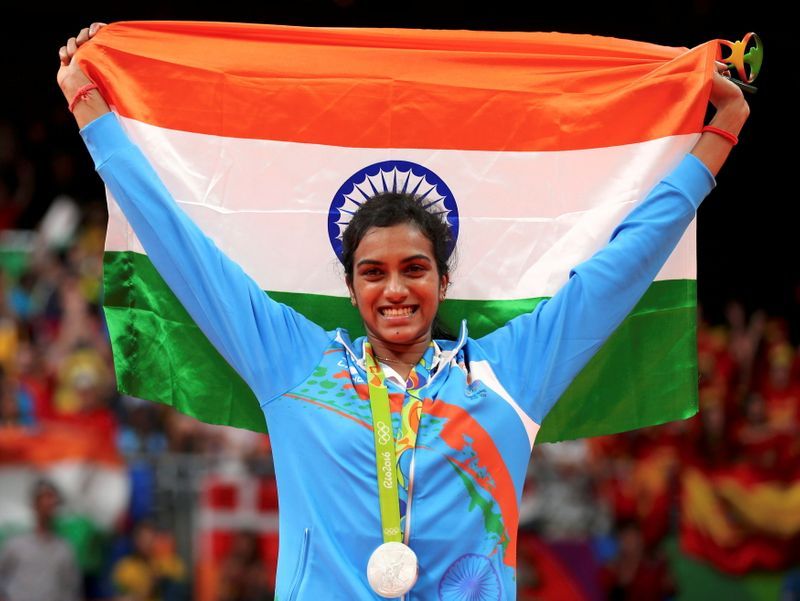 (Reuters) – India’s P.V. Sindhu believes there is little to choose between the top 10 women badminton players and the absence of injured champion Carolina Marin has not cleared a path for her to win Olympic gold in Tokyo.

Three-time world champion Marin, who beat Sindhu to claim gold at the 2016 Games, said this week that she had torn her anterior cruciate ligament (ACL) and both meniscus in her left knee and would not defend her title in Tokyo.

Rio de Janeiro silver medallist Sindhu, however, told reporters at a media event on Thursday that the competition for top honours in Tokyo would still be fierce.

“I must say, in the women’s circuit the top one to 10 are of same standard,” Sindhu said.

“You can’t take it easy if you know that one player is out because of injury. There are a couple of really good players.

“Everybody would be preparing for the Olympics and everybody would want to give their 100% and will be in full form. So from my side I have to keep working hard. I can’t relax … I need to just be focused and give my best.”

While the 2019 world champion is reluctant to accept the favourite’s tag for the women’s singles, she knows expectations in India, which has been starved of Olympic success, will be massive.

She is banking on her experience, however, to handle the pressure.

“Yes there will be a lot of expectations, but for me, I just have to focus and give my best,” the 25-year-old said.

“In 2016, it was completely different. I just didn’t know how it would be. The first time, I was not aware of the atmosphere and the feel of an Olympics.”

“Everyone is going to come to Tokyo with improved skills and technique. We won’t know each other’s games,” Sindhu added, pointing to the lack of tournaments in the leadup due to the COVID-19 pandemic.

“Everyone will come with one-two new skills. I’ll have a couple of additional skills too.”

Ginsburg Is First Woman to Lie in State at U.S. Capitol

One month on, El Salvador’s bitcoin use grows but headaches persist