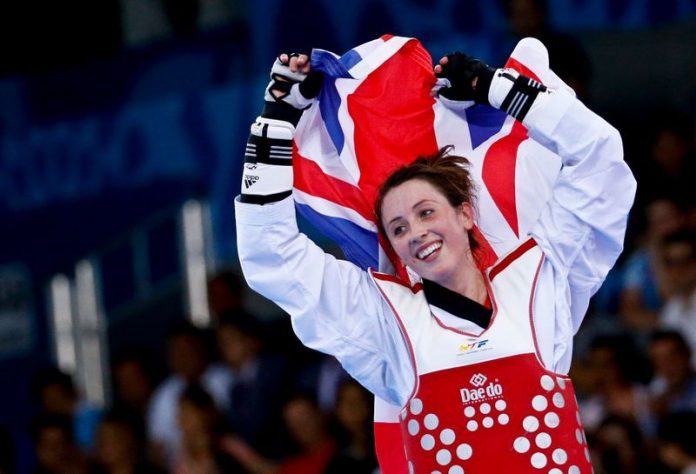 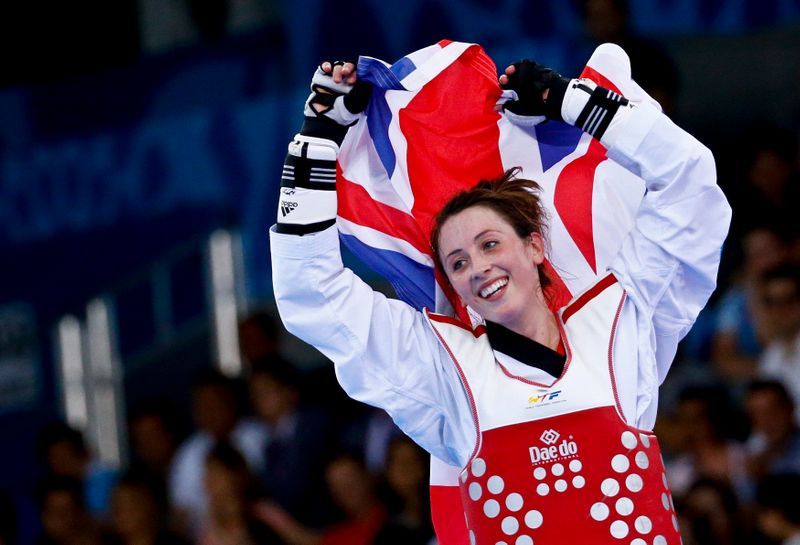 LONDON (Reuters) – Britain’s Jade Jones will fight for a record third taekwondo gold at the Tokyo Olympics but 2016 silver medallist Lutalo Muhammad will not be on the plane to Japan after failing to make the team.

Muhammad, 29, famously missed out on gold in the -80kg category at the 2016 Rio de Janeiro Games after taking a kick to the head in the final second while leading.

He also won a bronze medal at the 2012 London Games after being controversially selected ahead of world number one Aaron Cook.

Team GB said in a statement that Mahama Cho, fourth in Rio, will fight in the +80kg category.

Olympic taekwondo has only four weight categories for each gender and Muhammad was up against Cho for the Tokyo slot after stepping up a division.

Jones, 28, won gold in London and Rio and was 2019 world champion in the -57kg category. She also retained her European crown in April and can become the first taekwondo fighter to take three golds.

“As we move ever closer to qualifying more female than male athletes for the Games for the first time, it is fantastic to name three very strong and experienced female athletes within this team.”

Britain sent four taekwondo athletes to Rio and the five for Tokyo is the most the country has taken to a Games and the first time all qualified on world rankings.

HK actor Lawrence Ng reveals off over 40 Rolex watches: ‘I like them very...

Crypto, NFTs are rife with ‘mountains’ of fraud, IRS says

How To Create A Fully-Branded, Customized Client Portal With WPMU DEV

A vet and her pets ride out Hurricane Ian’s fierce eye...