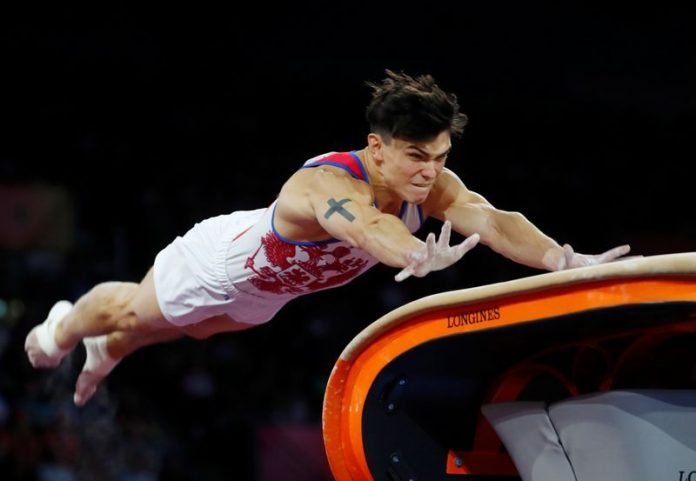 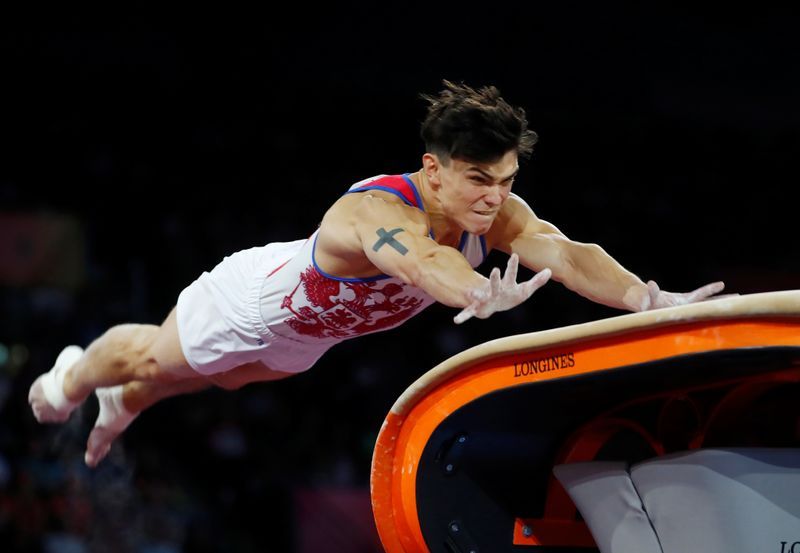 MOSCOW (Reuters) – Russian gymnast Artur Dalaloyan will not be competing in the vault and floor exercise at the Tokyo Games because of a lingering injury, the team’s coach told RIA news agency on Sunday.

The 25-year-old severed his Achilles in training before the European Championships and had surgery in April. He recovered partially and was named to the Russian men’s Olympic team.

“Artur has a very serious injury and he can’t compete on the vault and floor,” RIA quoted coach Valery Alfosov as saying. “It’s a big loss, of course, but what can be done.”

The injury means Dalaloyan, the 2018 world all-around champion, will not be taking part in the all-around.

The Russian men’s team took silver at the 2016 Rio Games and have not won gold in the event since 1996. Dalaloyan’s health issues raise questions about the Russian team’s ability to improve on their result from the last Olympics.

Russian athletes will be competing in Tokyo as representatives of the Russian Olympic Committee (ROC) because the country was stripped of its flag and anthem for doping offences.

Helping teenagers decide on their future