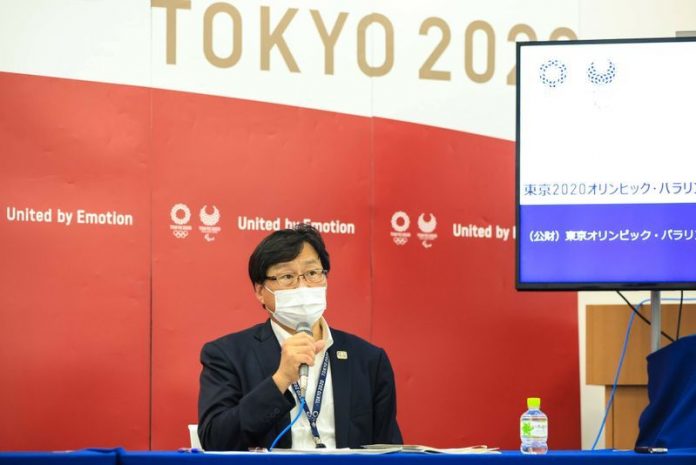 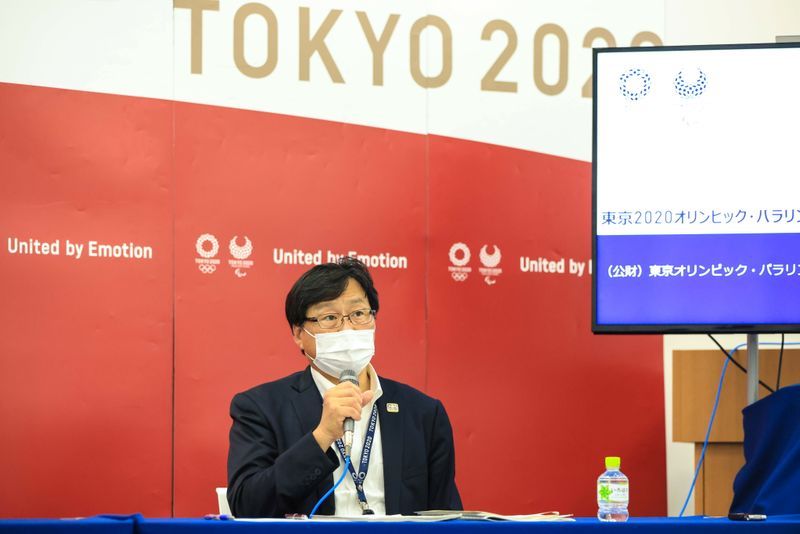 TOKYO (Reuters) – An Olympic official in charge of ticket sales choked up with tears on Friday as he apologised to people who had their tickets cancelled because of a last-minute move to hold the Games without spectators in the Tokyo area due to the pandemic.

“We’ve done all we could to meet the expectations of those who had bought the tickets and I feel a deep sense of pain,” Hidenori Suzuki from the organising committee’s marketing department told a briefing explaining the procedures related to the cancellation of the tickets.

Organisers announced the decision to ban fans from Tokyo venues on Thursday as a fresh wave of infections forced Japan to declare a state of emergency in the capital that will run throughout the Games.