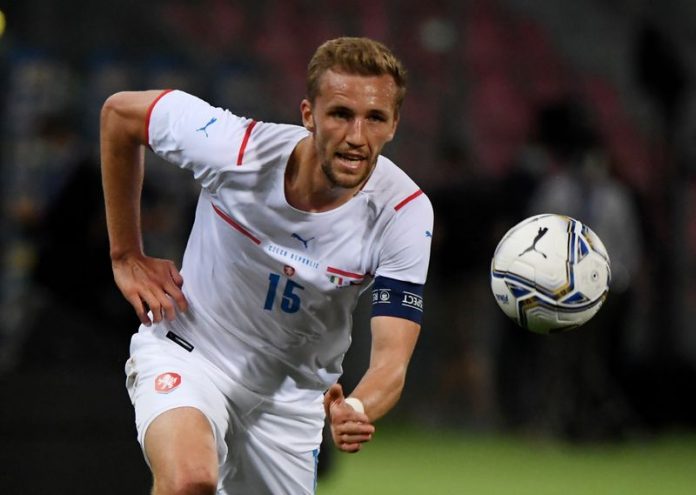 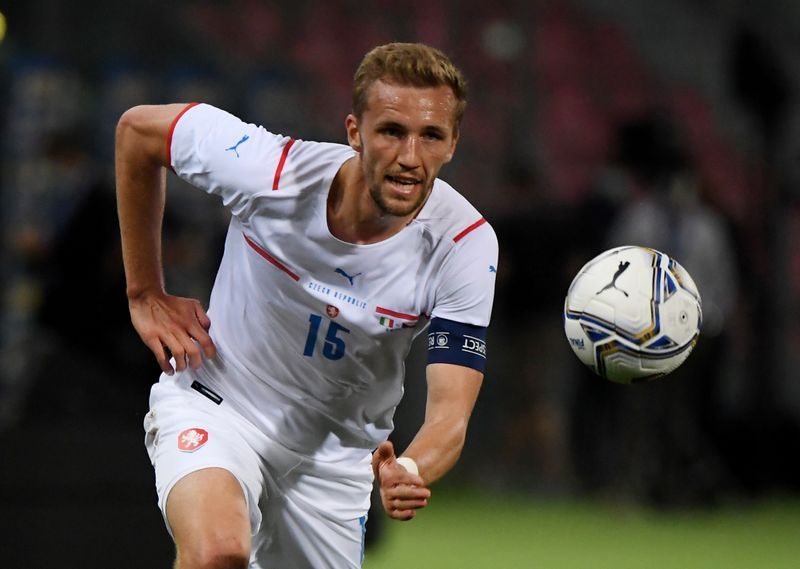 BOLOGNA (Reuters) – Italy swept aside the Czech Republic 4-0 on Friday with a ruthless attacking display that could make them a dangerous side when Euro 2020 kicks off next week.

Lazio forward Ciro Immobile put the hosts ahead in the 23rd minute against the run of play when he latched onto a weak clearance and swept the ball into the net after it took a slight deflection off a Czech defender.

Inter Milan midfielder Nicolo Barella doubled the lead for Italy just before the break when he dribbled toward goal and fired a shot home from just outside the penalty area.

Napoli midfielder Lorenzo Insigne marked his 30th birthday with a goal in the 66th minute when he took an Immobile pass and sent a sharp right-footed strike past the keeper. Insigne turned provider minutes later when he set up Domenico Beradi, who made it 4-0.

(Reporting by Michael Kahn in Prague, Editing by Pritha Sarkar)

Economic Crime Bill: What is it and will it find Putin’s loot?

Football: Soccer-Equatorial Guinea edge Mali on penalties to advance at Cup of Nations