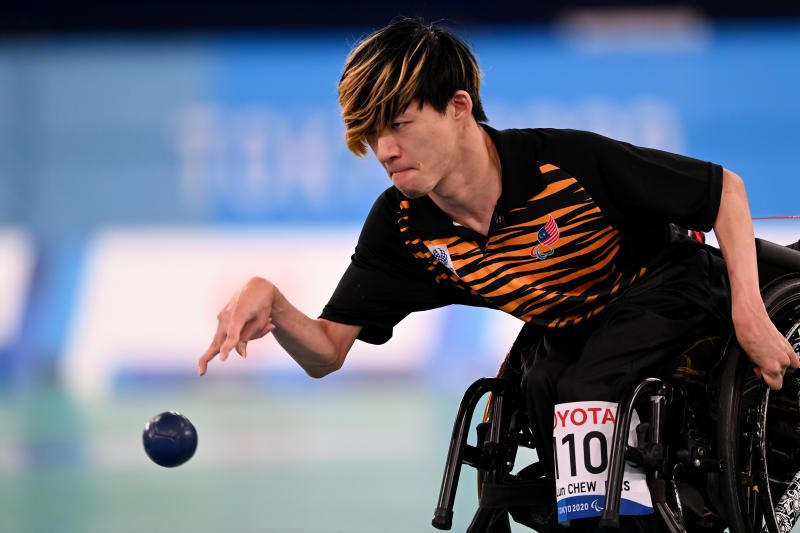 The 26-year-old lost 2-4 to world No. 1 David Smith of Great Britain in a tightly-contested BC1 individual final at the Ariake Arena in Tokyo on Wednesday (Sept 1).

Wei Lun made a flying start by going 2-0 up after the first end, but 32-year-old Smith proved why he is the most successful British boccia player of all time.

Smith, who is also two-time world champion, clinched one point in each of the next two ends to draw level before closing out the battle with two more points to successfully defend his gold medal won in Rio five years ago.

Despite the defeat, Wei Lun can certainly walk tall after delivering a bonus medal for the national contingent.

Boccia was not targeted for a podium finish at the Tokyo Paralympics.