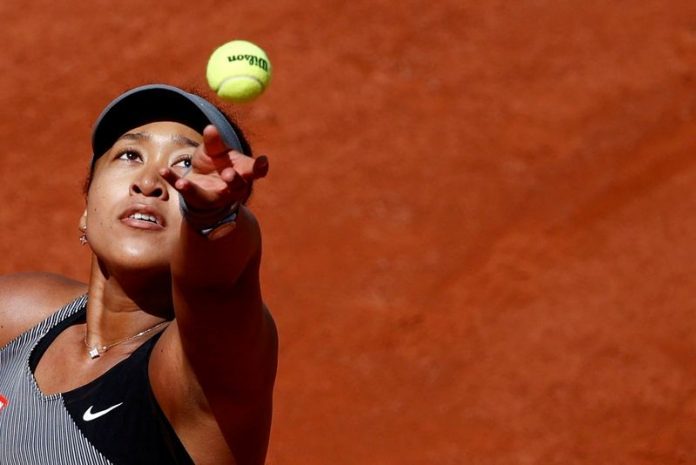 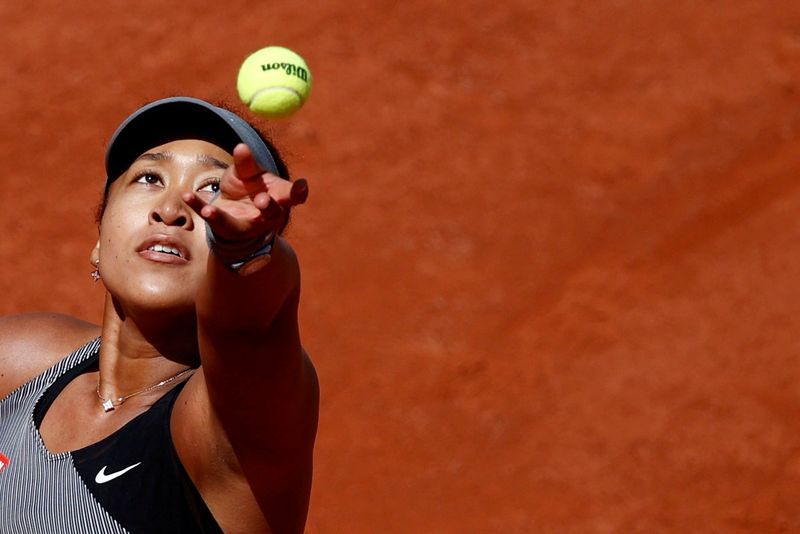 The 23-year-old world No. 2 tennis player, who has used her position to call attention to issues of police violence and racial inequality, became a part of Mattel Inc’s push to make its iconic toy line more diverse with dolls based on different role models and professions.

“It’s such an honor to be a part of the Barbie Role Model series, and to remind young girls that they can make a difference in the world. I want young girls everywhere to feel empowered to dream big,” Osaka, who grew up idolizing 23-times Grand Slam champion Serena Williams, said in a statement.

Mattel’s tie-up with Japan’s Osaka is the latest example of brands becoming more comfortable with taking a stand on social issues and banking on partnerships with female athletes to pull in new customers.

“Barbie is committed to celebrating real-life role models… remarkable women who are breaking boundaries and inspiring the next generation,” Mattel said in a statement, announcing the Osaka doll that is sporting a Nike tennis outfit and a racket.

Osaka, who did not compete in the Wimbledon championships for personal reasons, following her withdrawal from the French Open for a mental health break, will be competing in the Tokyo Olympics later this month.

(Reporting by Uday Sampath in Bengaluru; Editing by Shinjini Ganguli)

Other Sports: Mixed Martial Arts-Scousers grab the limelight as UFC returns to London

New migrant caravan sets off for U.S. from southern Mexico

Govt ready to face fourth wave, says In the past