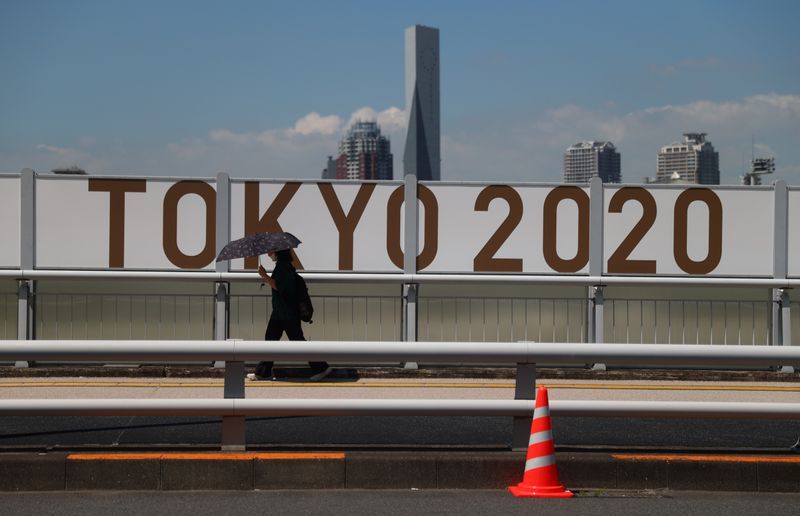 TOKYO (Reuters) – Tokyo 2020 organisers said on Monday they wanted Olympic composer Keigo Oyamada, who described in a magazine decades ago how he had bullied his classmates but apologised later, to stay on to prepare for the opening ceremony slated for Friday.

Oyamada is tasked to work on music used in the ceremony.

“He has issued a statement of apology. He now regrets (what he did) greatly … We want him to stay on and proceed with preparation for the opening ceremony,” Masa Takaya, Tokyo 2020 Organising Committee spokesperson told a briefing.