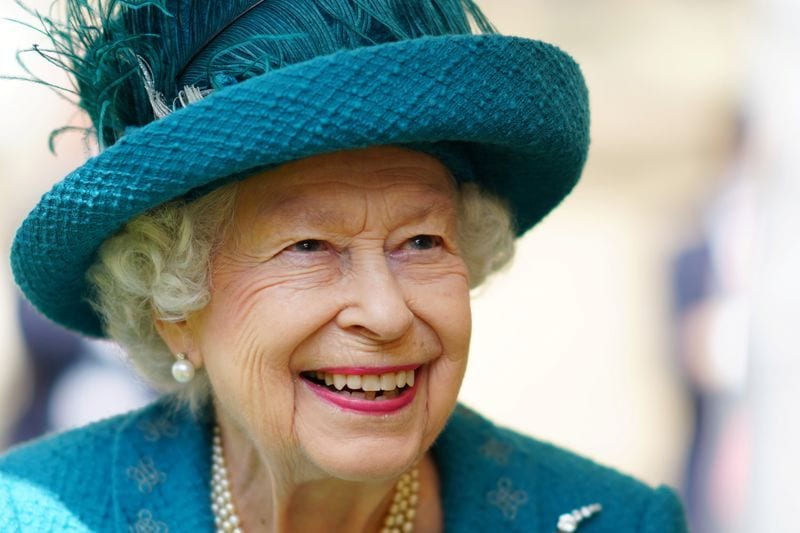 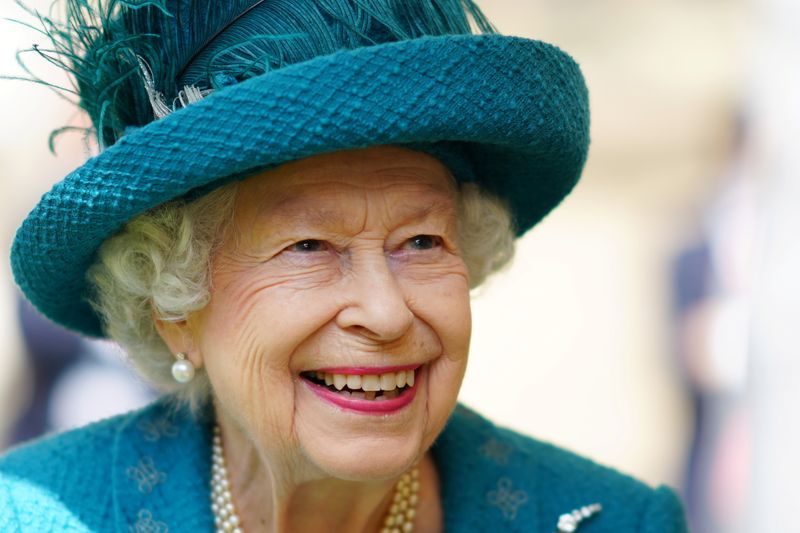 LONDON (Reuters) – Britain’s Queen Elizabeth has sent a message to the England soccer manager to wish the team luck ahead of the country’s most anticipated game since the 1966 World Cup final.

England are due to play Italy on Sunday in the Euro 2020 final at London’s Wembley Stadium, prompting excitement across the country, with beer sales soaring and special permission for children to start school late on Monday.

With just over 24 hours to go before kick-off, Elizabeth wrote a letter to manager Gareth Southgate in which she recalled her memory of presenting the World Cup to England in 1966 and seeing the joy that brought.

“I want to… send my good wishes for tomorrow with the hope that history will record not only your success but also the spirit, commitment and pride with which you have conducted yourselves,” she wrote.

While England have only once previously reached the final of a major tournament, this will be Italy’s 10th such final, but in England’s favour, the 60,000-strong crowd will be overwhelmingly supporting the home nation.

Of the other nations in the United Kingdom, Scotland and Wales were knocked out in earlier stages of the tournament while Northern Ireland did not qualify.

MCO 3.0: Long-distance spouses will not be allowed to travel between districts and states...