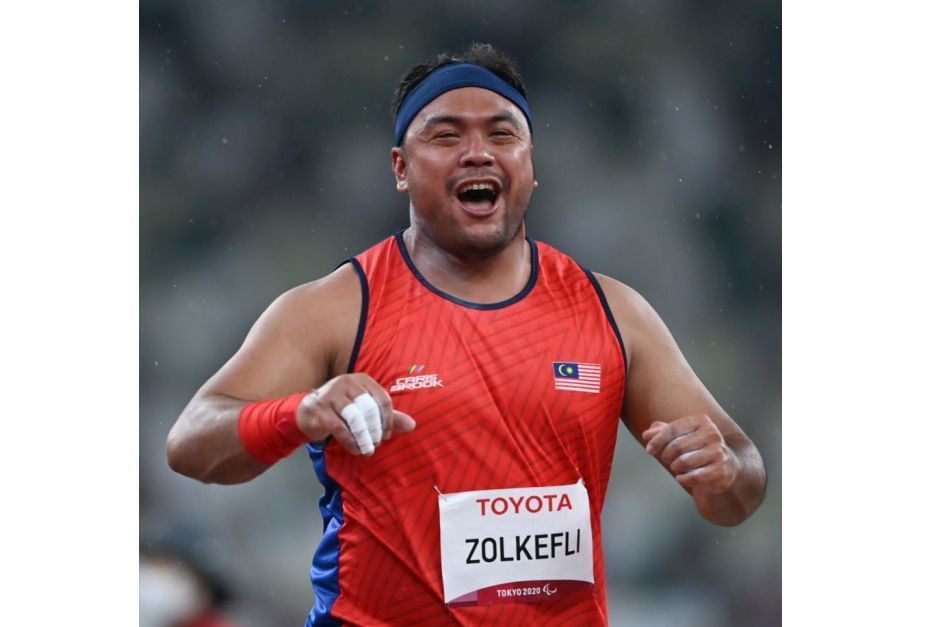 PETALING JAYA: Ziyad Zolkefli’s disqualification stills stands but the Malaysian contingent is not giving up the fight.

Malaysia plans to lodge a counter protest together with Australia and Ecuador at the chef de mission meeting Wednesday (Sept 1) morning.

“However, competition rules allows a country that is not happy with the outcome of the competition to appeal.

“Malaysia, with support from Australia and Ecuador (although these two countries do not have a chance to win a medal) have put in a joint counter protest to put aside the earlier protest from Ukraine.

“The jury of appeal will consider video evidence as well as the time of the initial protest.

“I understand the decision still stands and the prize giving ceremony has been postponed until a final decision on the appeal is made.

“Hopefully, the win will return to us,” he said.

Ziyad had broke his own 17.29m world record, with 17.94m his best effort of the evening, and thought he had delivered the second Paralympic gold medal for Malaysia.

However, Ziyad, the title holder from Rio de Janeiro, was later disqualified after Ukraine protested that the Malaysian athlete had entered the roll call room late.

The disqualification handed Ukraine’s Maksym Koval the gold at 17.34m.