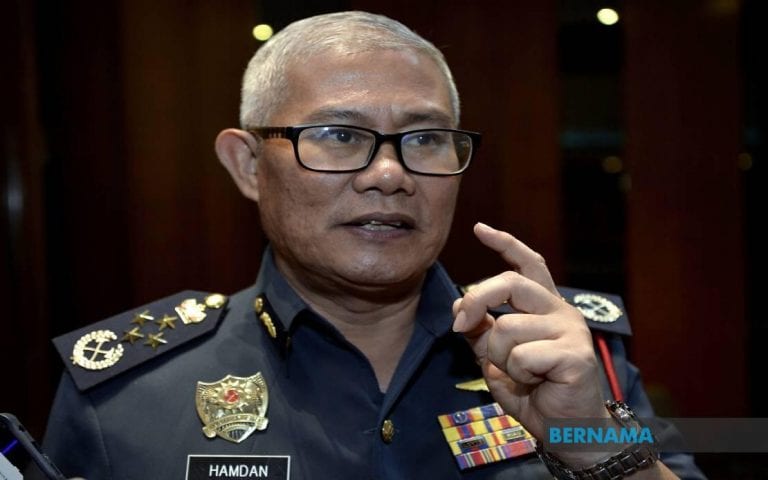 PUTRAJAYA: The number of emergency cases involving fire, road accidents and water rescue had dropped to over 40 per cent nationwide, since the Movement Control Order (MCO) was enforced on March 18.

Fire and Rescue Department of Malaysia (JBPM) director-general Datuk Mohammad Hamdan Wahid said the decline in cases was because people had been staying at home.

“Fires still occur at squatter houses but only on a small scale,” he told Bernama here yesterday.

He said though the firefighters’ workload had increased since the spread of Covid-19 infection as they have been tasked with sanitisation work, they have not neglected their normal duties in attending to emergency cases.

He said about 4,000 personnel were deployed to carry out disinfection, adding that they work on 12-hour shifts and take turns to perform the task.

“I cannot allow them to work continuously for 24 hours,” he added.

According to Mohammad Hamdan, JBPM has carried out tasks related to Covid-19 since last February following a directive from the Ministry of Health (MOH).

“The Hazardous Material (Hazmat) unit has carried out 57 disinfection operations nationwide and the unit has been recognised by the United Nations (UN) for their high level of skills and expertise especially in areas of chemistry and biology.

“As such, only the Hazmat unit can be assigned to perform disinfection works, in the areas where Covid-19 positive cases have been detected, according to the standard operating procedure set by MOH,” he added.

Mohammad Hamdan said the Hazmat teams are equipped with the complete set of personal protective equipment (PPE) which are required when entering Covid-19 hotspot areas. – Bernama