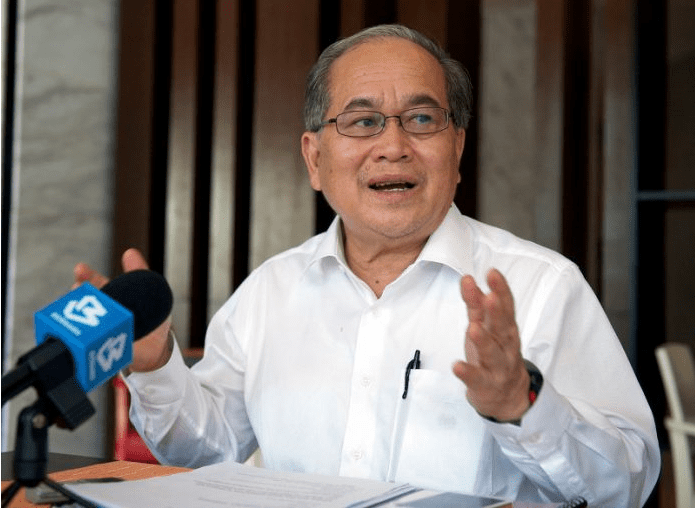 KUCHING: The state government has set aside RM1.5mil for the Sarawak Farmers Organisation to buy produce from smallholders.

Deputy Chief Minister Datuk Amar Douglas Uggah Embas said the government acknowledged the fact that with the Covid-19 pandemic and the enforcement of the movement control order, farmers and fishermen faced problems in selling their produce and catch, and this had greatly impacted their incomes.

“Thus, the state government through the Agriculture Department has come forward to address the issue, by setting aside RM1.5 mil to the Sarawak Farmers Organisation.

“The amount will be channelled to all farmers’ organisations statewide.

“In addition, a sum of RM200,000 has been allocated to Fama (Federal Agriculture Marketing Board) offices statewide to buy produce and to organise the Pasar Tani,” he said in a statement yesterday.

Uggah, who is also Agriculture Modernisation, Native Land and Regional Development Minister, urged farmers to approach the two organisations in order to sell their produce. In turn, these organisations would bring their produce and catch to the markets.

“As a matter of fact, farmers and fishermen in Betong, Samarahan, Meradong, Sibu, Limbang, Bintulu and Miri, among others, have done this.

“So please contact your nearest farmers’ organisation and Fama offices.

“Similarly, for the fishermen, the government has allocated a sum of RM600,000 to Lembaga Kemajuan Ikan Malaysia for it to buy their catch.

Metropolis’ Makes the Case for Crowding Into Cities

Advisable for former Covid-19 patients to have no Raya visitors