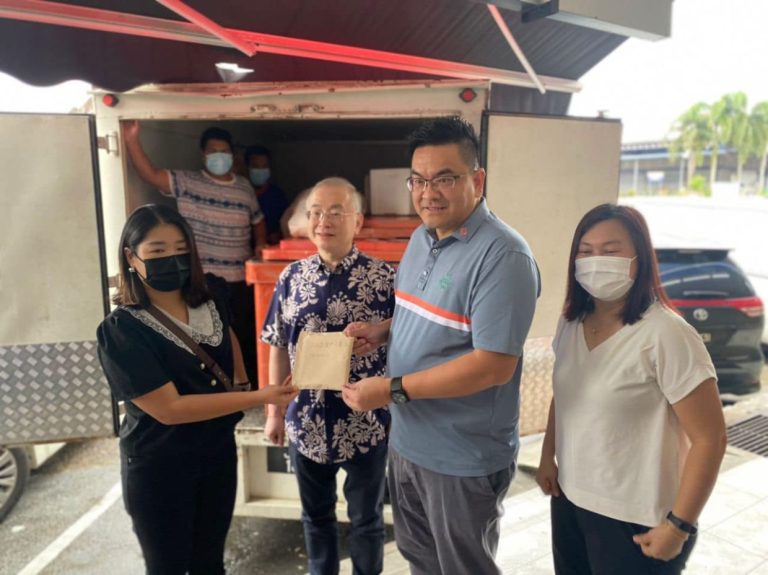 JOHOR BARU: A complete of RM43,400 has been raised for the Universiti Tunku Abdul Rahman (UTAR) Hospital mission by way of a charity sale by the Pasir Gudang MCA.

The Ayer Hitam MP additionally mentioned that Ang Li Joe, the proprietor of A&O Food Industries (M) Sdn Bhd, donated 334kg of tiger prawns to be bought on the occasion.

“Each packet of tiger prawns is value RM100 and he or she additionally donated RM10,000 to UTAR Hospital.

“I’m touched to see the assist and constructive response from most people for the UTAR Hospital growth mission,” he mentioned.

Tan mentioned that this was the second charity sale Pasir Gudang MCA organised after a durian charity sale on July 3, which managed to boost RM34,000.

“We hope we will organise extra fundraising occasions sooner or later,” he mentioned, including that the marketing campaign will finish on Sept 30.