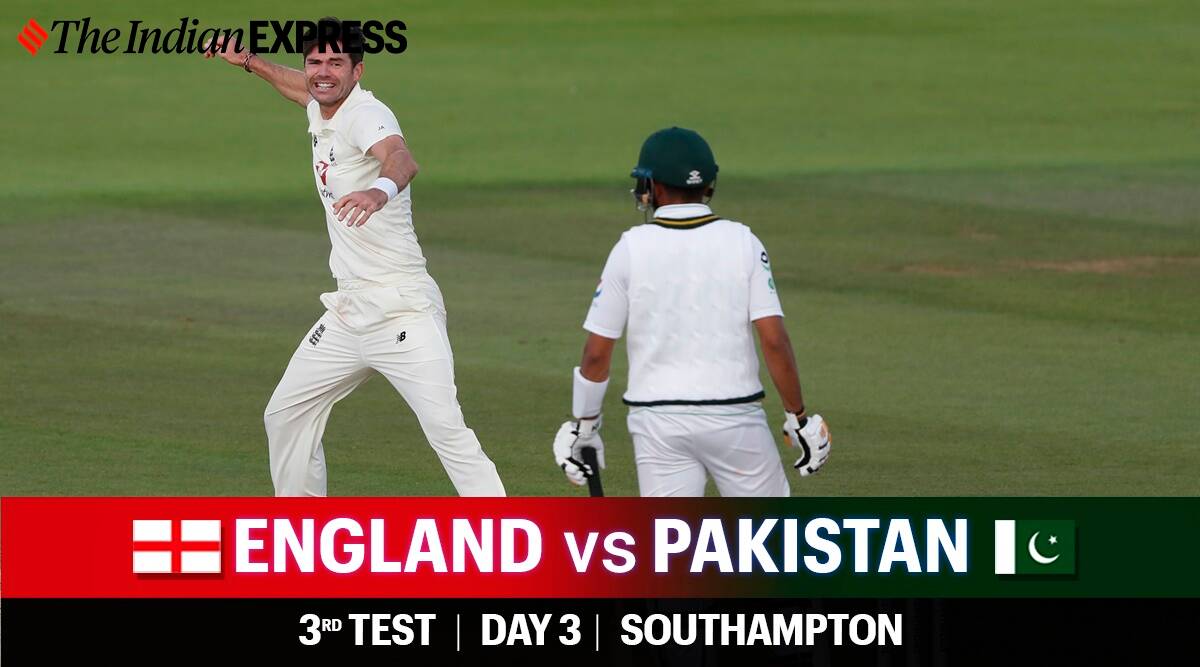 Crawley and Buttler (152) negotiated the second new ball in the morning session and went on to add 359 runs, surpassing England’s previous record fifth-wicket stand of 254 shared by Keith Fletcher and Tony Greig against India in 1973. Chris Woakes, Dom Bess and Stuart Broad added another 82 runs to help England post their highest total in four years.Pakistan lost openers Shan Masood and Abid Ali along with Babar Azam in just under 11 overs. Anderson claimed all three wickets and is only four short of becoming the first pace bowler to reach the milestone of 600 in Tests. Pakistan need a victory to level the series after England won the opening match in Manchester by three wickets, and the rain-hit second game ended in a draw.