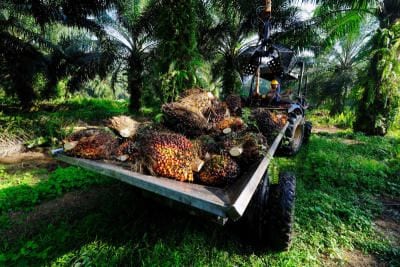 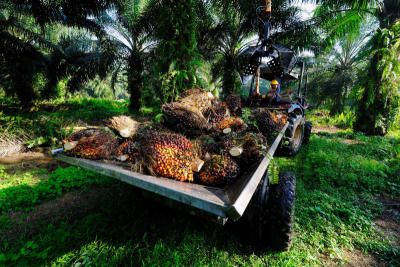 SINGAPORE (Reuters) – Malaysian palm oil futures reversed earlier losses on Friday, to rise more than 1%, as it tracked rival soyoil on the Chicago Board of Trade.

However, palm posted a sharp fall for the week.

The benchmark palm oil contract for September delivery on the Bursa Malaysia Derivatives Exchange closed up RM38, or 1.1%, at RM3,415 a tonne, after falling as much as 3% to RM3,251 earlier in the session.

U.S. soybean futures rose sharply as persistent drought risks for U.S. crops and bargain-buying helped prices recoup some of their spectacular losses from the previous day.

Both soybean oil and palm oil on the Dalian Commodity Exchange, however, dropped 3% and 2.8%, respectively.

Palm oil is affected by price movements in related oils as they compete for a share in the global vegetable oils market.

Despite reversing the day’s losses, palm fell 6.5% over the week, adding to the previous week’s more than 11% slump, as top buyer India put off plans to cut import taxes.