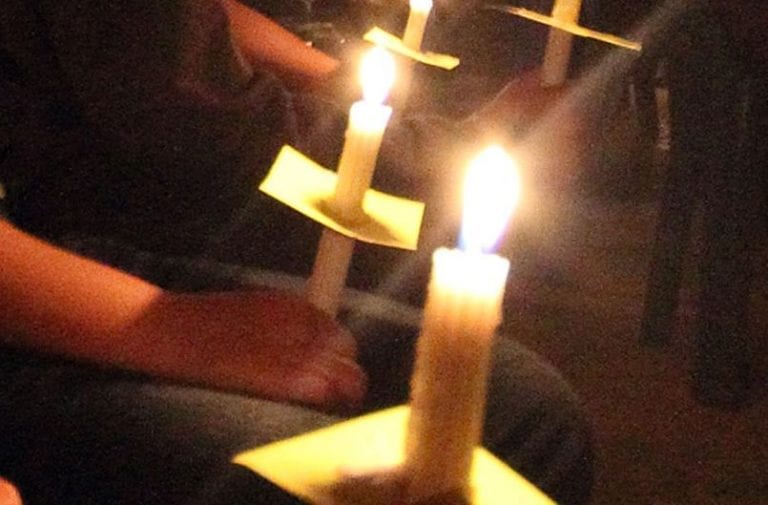 KUCHING: Parts of Sarawak were hit by a blackout on Saturday (July 10) night when the Murum transmission line tripped.

“Sarawak Energy sincerely apologises to our affected customers for the inconvenience caused by the outage,” it said in a statement late Saturday night.

SEB added that it was investigating the cause of the double circuit tripping on the Murum line that led to the interruption.