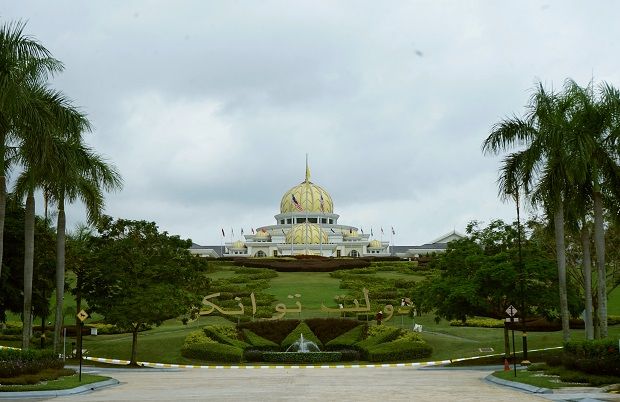 The Minister in the Prime Minister’s Department (Sabah and Sarawak affairs) is believed to have met Yang di-Pertuan Agong Al-Sultan Abdullah Ri’ayatuddin Al-Mustafa Billah Shah at 3pm for about half an hour.

Ongkili is the third and last political leader to meet the King on Friday (June 11).

This is expected to conclude a three-day series of face-to-face meetings between His Majesty and political party leaders from both sides.

Gabungan Parti Sarawak is expected to have a video audience with the King on Monday (June 14).

The King had scheduled audiences with several political leaders beginning Wednesday (June 9), to deliberate the current political landscape amidst the Emergency Proclamation that is due to expire on Aug 1 and the Covid-19 situation.

After meeting with political leaders, the King is expected to hold another special meeting involving the Malay Rulers on Wednesday (June 16), which is the second such meeting being held by the King.

Do You Spend Hours Scrolling TikTok? Yoodo Is Providing A 20GB Add-On For RM1...