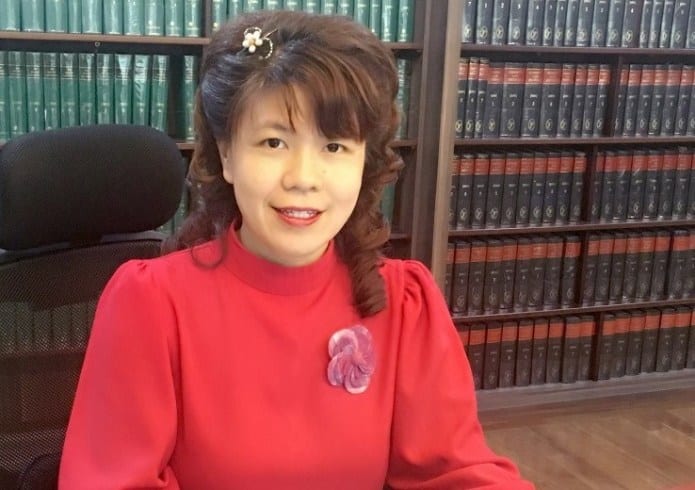 In a statement today, Yong informed that she had on Nov 17 instructed Chong Brothers Advocates to file a civil suit against Tan as well as one Chinese daily.

“The Writ and Statement of Claim had been duly served on both the Defendants on Nov 19. So far, no appearance has been filed by the Defendants despite service.

“I verily believe the statements by Tan Kai against me were defamatory of me personally and in the way of my office and occupation,” she said.

On Oct 16, Yong had given a statement at the Kuching District Police headquarters at Simpang Tiga here following a police report lodged by Tan against her, alleging that she had made baseless accusation over the substandard Rantau Panjang tar-sealed road project costing RM3.3 million.

At that time, Yong, who stood by her statement over the Rantau Panjang road project as the issue was raised after getting feedback on the ground, had contemplated taking legal action against Tan for his remarks.

Yong had shared in her Facebook posts questioning the substandard Rantau Panjang tar-sealed road project by making a comparison between projects done by the Gabungan Parti Sarawak (GPS) government and the former Pakatan Harapan (PH) government.

After receiving complaints from affected residents, Yong had visited the area to inspect the road quality, which she alleged the tar-sealed was only half an inch thick, and thus not up to the engineering standards as well as listen to the grouses of the people.

Her posts were picked up by Tan who subsequently went to lodge a police report. – DayakDaily

Melaka polls: BN but to determine on cooperation with different coalitions, says Zahid

Upcoming Paris exhibition offers a stylish snapshot of France in the...