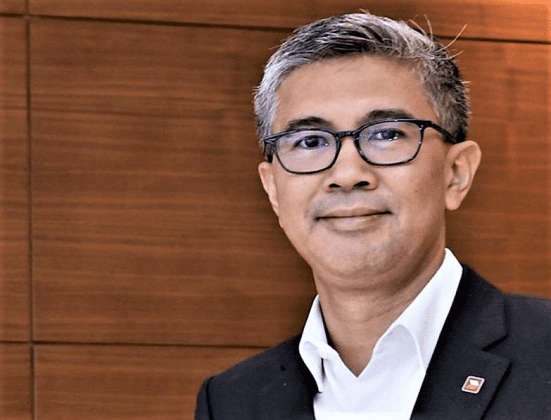 KUALA LUMPUR: The second phase of the Bantuan Prihatin Nasional (BPN) pay-out will begin on May 4.

Finance Minister Tengku Datuk Seri Zafrul Abdul Aziz said this would cover all eligible recipients, both households and single individuals, in the bottom 40 (B40) and middle 40 (M40) groups.

He also gave a reminder that Thursday, April 30, was the deadline for submission of applications and appeals for the one-off cash assistance.

“The pay-out announcement will be made next week following the completion of the review process,” Tengku Zafrul said.

Under the first phase of the BPN handouts, the government disbursed RM5.47 billion to 7.74 million recipients, he said.

Tengku Zafrul said cash payments to those who did not have a bank account started on April 17 and the process had proceeded smoothly with more than 157,000 people having received the cash aid at Bank Simpanan Nasional branches nationwide.

Meanwhile, on the easy financing facilities to assist small and medium enterprises (SMEs) made available since March 6, he said RM4.5 billion of the RM6.3 billion fund administered by Bank Negara Malaysia had been approved for 8,500 SMEs up to last Sunday.

“Regarding the (RM2.1 billion) Special Prihatin Grant for micro enterprises, they can begin applying for the grant (of RM3,000 per company) from this Friday. The application process will be overseen and announced by the Inland Revenue Board in the near future,” he added.

“This raised the amount to RM1.35 billion, up from RM1.2 billion in the previous week,” he said.

The programme has a total allocation of RM5.9 billion, which is estimated to benefit 3.3 million workers. – Bernama

MOH outlines six criteria before MCO can be lifted