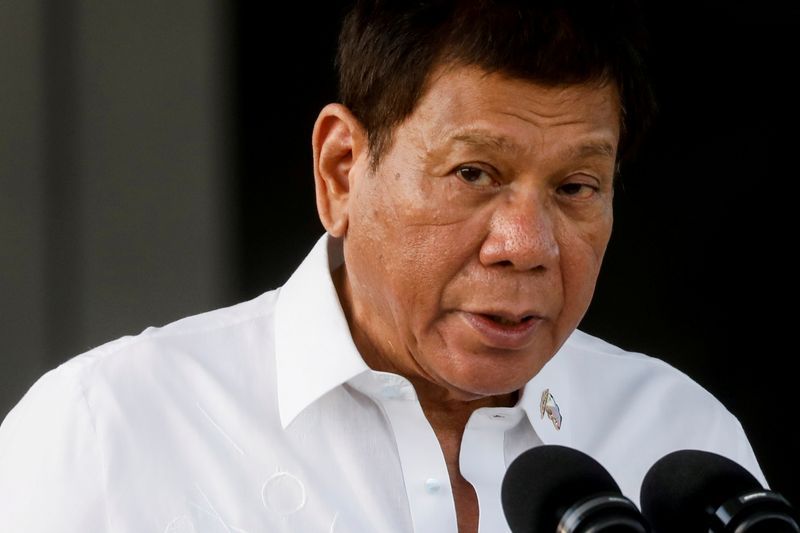 The firebrand leader remains popular in the Philippines, but his administration is facing growing criticism over its handling of one of the worst coronavirus outbreaks in Asia.

“At the height of the pandemic, when it began, we had nothing,” Duterte said in a weekly late-night national address. “It was costly because of lack of supply.”

Opposition lawmakers questioned the government’s emergency deals to buy medical supplies from a lowly-capitalised company with links to government officials.

“Senate, do not investigate programmes which are ongoing. You will derail it by your incessant penchant for investigating government offices,” Duterte said.

With 2 million confirmed infections and 33,680 deaths, the Philippines has the second highest number of COVID-19 cases and fatalities in Southeast Asia, after Indonesia.

Surging cases driven by the Delta variant are overwhelming hospitals, while healthcare workers have protested https://www.reuters.com/world/asia-pacific/philippines-health-workers-protest-neglect-covid-19-strains-hospitals-2021-09-01 to end to what they called government neglect and unpaid benefits.

Duterte, who is banned by the constitution from seeking re-election, plans to run as vice president next year. Critics see it as an effort to extend his power.