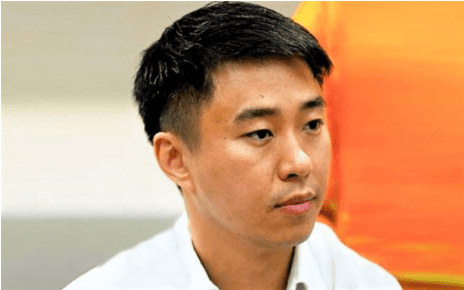 Its secretary is Joshua Jabeng, while he Abun Sui Anyit is the party’s information and communication chief.

Dr Teo is also the bureau chief in charge of health issues.

The party’s treasurer is Dr Lau Liak Kai with Ahmad Nazib Johari as his deputy.

The statement stated that all PKR Sarawak branch leaders are to remain as permanent members.