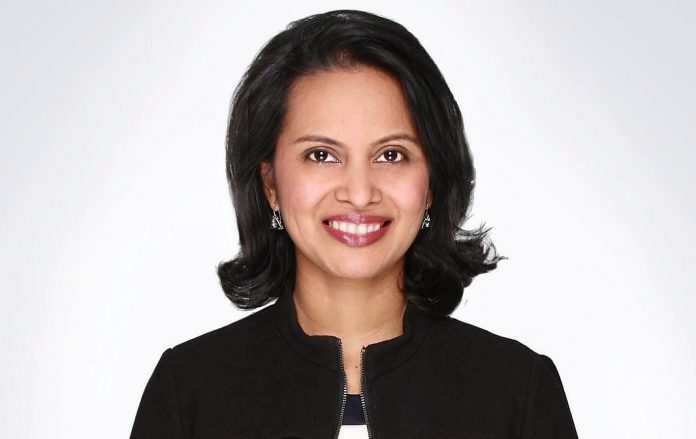 SUFFICIENT spare capacity and more agile market monitoring appears to have given OPEC+ the confidence to take a more gradual approach to boosting oil supplies, despite warnings that it risks over-tightening the market as demand rebounds.

The 23-country alliance said on June 1 that it will follow through on its production increases in June and July, and will re-evaluate the market situation on July 1 before deciding on future policy direction.

“We have reinstated monthly [OPEC+] meetings again, with a view that we want to give the market assurance and comfort that we will be attentive and monitoring the situation,” Saudi energy minister Prince Abdulaziz bin Salman said following the decision.

Despite the demand rebound, Abdulaziz warned “there are still clouds on the horizon, and, therefore, we should continue to consult and closely monitor market fundamentals and be proactive to ensure market stability.”

The group, which held almost 7 million b/d of production offline in April, is in the process of boosting output by some 2 million b/d from May through July, of which 70% will come from Saudi Arabia.

But most analysts, including S&P Global Platts Analytics and the Paris-based International Energy Agency, have said that growth in demand is expected to far outpace supply growth in the second half of the year, leading to significant stock draws and pushing prices higher.

Platts Analytics forecasts robust global oil demand growth of 5.1 million b/d in June and July, with supply remaining in a 1.5 million b/d deficit, and expects demand for OPEC+ crude to exceed its supply by 2.2 million b/d in August.

Light, sweet Brent crude prices rose to pre-pandemic levels of $70/b and Platts Analytics sees it rising to $73/b in July.

Oil markets are brimming with optimism fueled by robust vaccination programs in key consuming regions, the start of the summer driving season in the US and positive economic news.

Such is the euphoria that it has completely eclipsed the re-emergence of COVID-19 in several parts of Asia and its impact on oil demand, and the potential return of Iranian crude oil to the supply pool.

Land-based mobility, a key proxy for gasoline and diesel demand, shows many of the world’s biggest economies are returning to normal consumption levels.

US mobility has recovered to 16% below pre-pandemic levels and with the start of the summer driving season on June 1 coupled with high vaccination rates, this figure should quickly reach pre-pandemic levels, according to Google data. Europe’s top five economies are also rebounding from a wave of early April lockdowns.

In China, oil demand has already reached pre-pandemic levels, and growth prospects for this year remain strong. Platts Analytics raised its 2021 demand growth forecast for China by 13% to 746,000 b/d in its May update compared with February.

The data is less positive for the rest of Asia, where extended and renewed lockdowns are slowing demand. India, which has been ravaged by a third wave since March, is in and out of selective lockdowns, while Malaysia, Vietnam and Japan have all reinstated lockdowns and restrictions.

Platts Analytics has lowered its demand growth forecast for Asia, excluding China, by 5% to 1.15 million b/d in its May update from February, with the largest demand downgrade of nearly 33% for India.

OPEC+ has clearly prioritized staying a step ahead of the two uncertainties – the pandemic and the potential return of Iranian oil to the market, despite caution from analysts that current production plans by OPEC+ won’t rise fast enough to keep pace with the expected demand recovery even if a nuclear deal with Iran sees more volumes coming into the market.

Platts Analytics expects a framework deal to be arrived at before the June 18 Iranian election, allowing Iran’s crude supply to rise by 1.05 million b/d between May and December. Though the risk of delay is high after Iran’s head negotiator cast doubts that the latest round of negotiations, which coincided with the OPEC+ meeting on June 1, will yield a conclusive result.

OPEC and particularly Saudi Arabia’s confidence in its conservative stance stems from the abundant spare capacity the group has. Spare capacity is currently at 6.9 million b/d. This is expected to fall to 4.1 million b/d by August, but this would still be sufficient to offset potential delays to the Iran deal, or any geopolitical setbacks in Libya, Nigeria, Iraq, or elsewhere, according to Platts Analytics.

But it would create an uncomfortably thin market buffer at a time when the Middle East is becoming directionally less stable.

Frequent attacks by Iran-backed Houthi rebels from Yemen on Saudi oil infrastructure present growing risk to supply, given that half of the spare capacity sits in Saudi Arabia alone. Despite Saudi efforts to de-escalate, Tehran likely sees little upside to easing the pressure, and actions may become more direct and aggressive after a hardliner takes office in August.

Mriganka Jaipuriyar is the head of news, Asia at S&P Global Platts