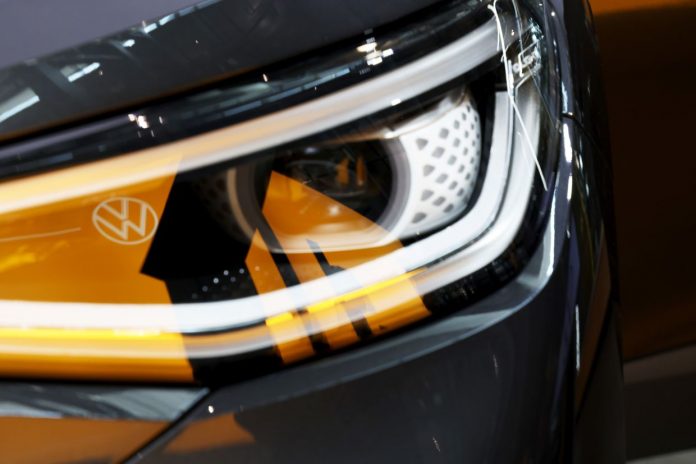 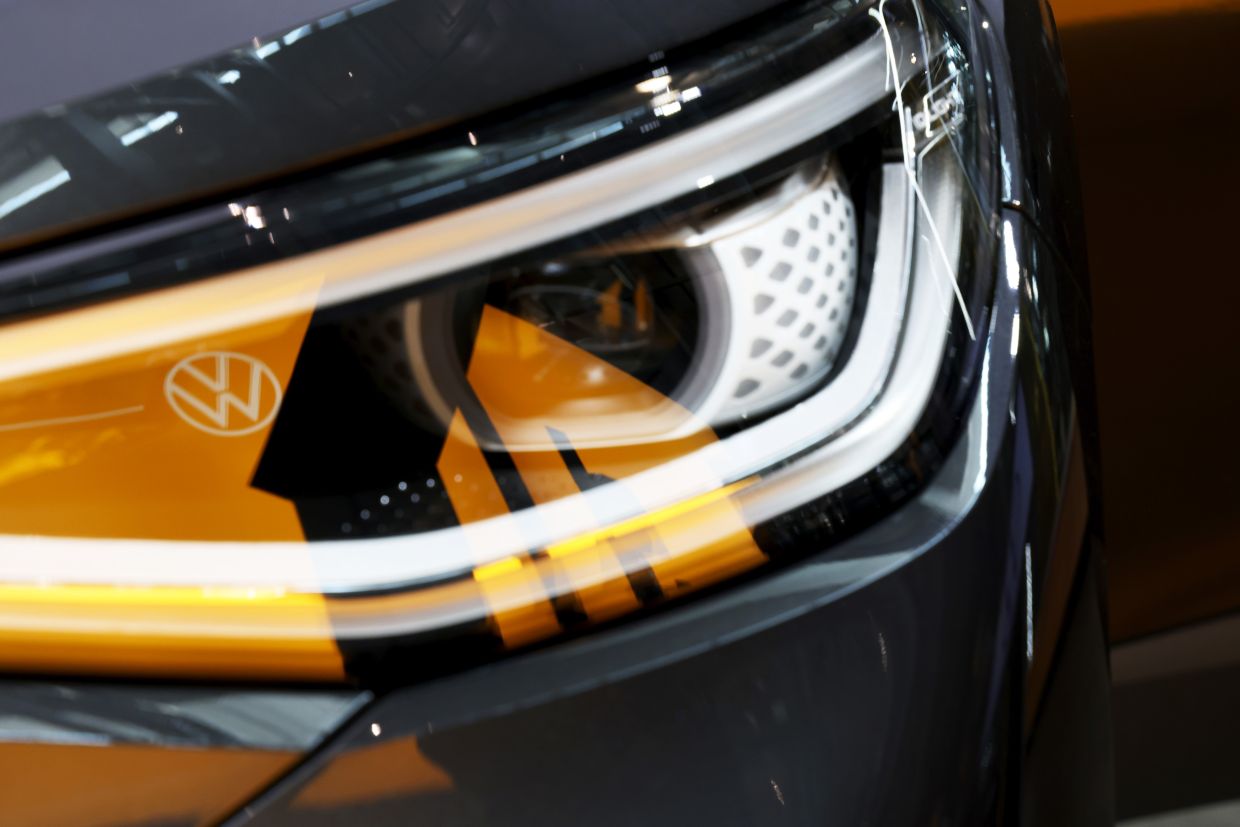 Volkswagen drivers will soon be able to take their personal profile with them when they get into someone else’s VW, following a newly announced digital update.

This could make it easier for people to use of car sharing services, sales chief Klaus Zellmer said on June 8, announcing a new push for over-the-air software updates.

In general, VW says it wants to use more modular software systems in new cars. In principle, all functions are already pre-installed, but certain services can later be activated for a fee.

The modular approach to software systems – similar to modular drive systems – will help VW reduce the cost of manufacturing a wide variety of basic cars that buyers are able to choose from.

The German car giant thinks it can generate a hundreds of millions of euros in sales from its new digital offering. BMW is also aiming for an ambitious figure and wants to generate up to €5bil (RM24.95bil) annually with individualised, digital upgrades in cars by the year 2030.

The head of development at VW’s core brand, Thomas Ulbrich, sees such customised functions as an important competitive factor.

“In future, it will be more and more common for the customer to choose more according to what the software offers – and not necessarily according to whether the car drives a tenth faster.”

When introducing new systems and control units in the Golf 8 and the all-electric ID.3, however, VW has learned of the drawbacks of making things too complicated. “There were software errors, that is undisputed,” Ulbrich said. “But we have made improvements.”

In the meantime, the feedback from customers, some of whom had to start with slimmed-down versions, is “much more positive”. VW is also planning a completely new platform for 2026 with its so-called Trinity project. – dpa

6 day trips in Malaysia for food and adventure that are less than two...