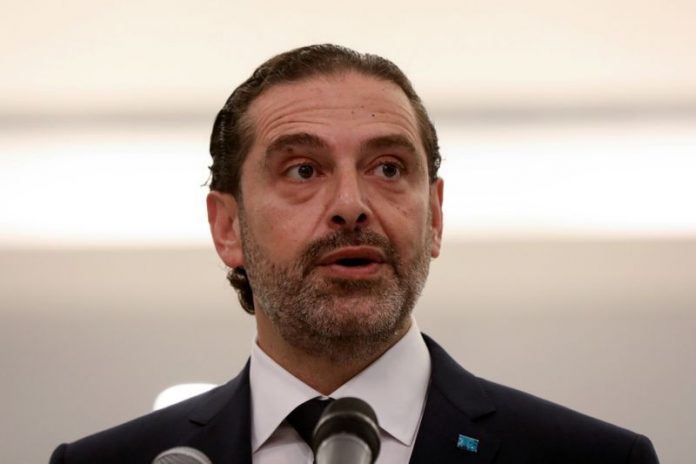 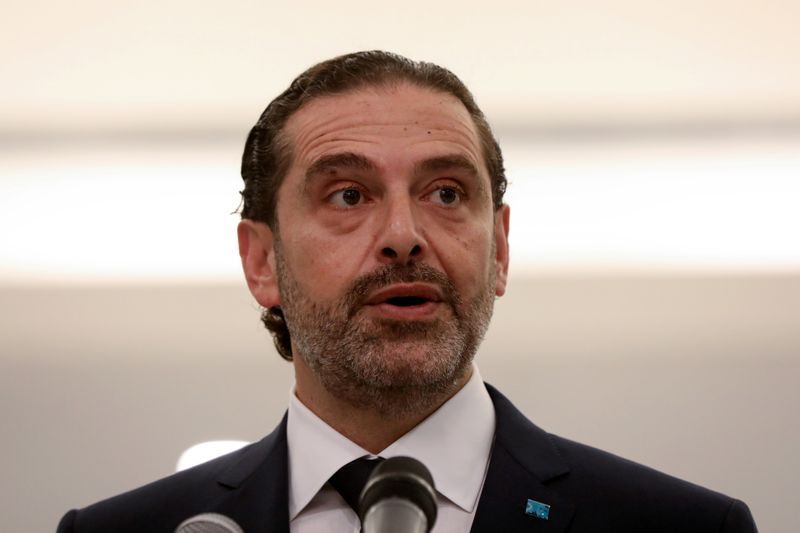 CAIRO (Reuters) – Prime Minister-Designate Saad al-Hariri asked the Lebanese government on Saturday to pay its dues to the Special Tribunal for Lebanon and for the international community to shoulder its responsibility.

The tribunal was set up to prosecute those behind the 2005 assassination of Hariri’s father, Prime Minister Rafik Hariri. It is 51% funded by voluntary contributions and 49% by the government, and could close after July if the funding shortage is not resolved.

On Thursday, judges at the tribunal scrapped a new trial against the man convicted of the assassination because of the expectations that it will be shut down.

Perodua reduces prices by up to 6 pct