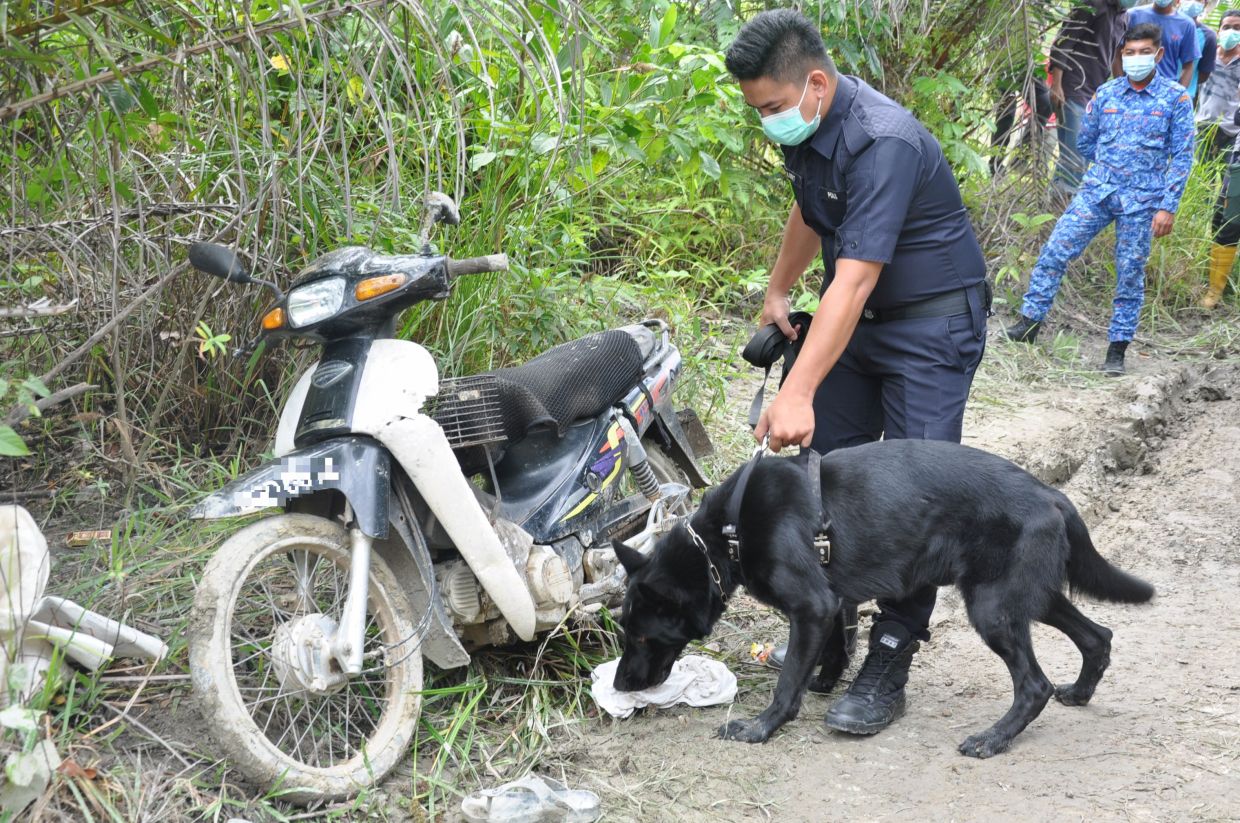 JERTIH (Bernama): The search and rescue (SAR) operation for Yaacob Lateh, 83, who has been missing since Sunday (July 4), is now focused on the forest area of Kampung Bukit Mali near Bukit Payong, Hulu Besut here.

Besut district police chief Supt Abdul Rozak Muhammad said the search was expanded to the area following the discovery of Yaacob’s motorcycle by the roadside in the area at about 5pm on Monday (July 5).

Abdul Rozak said the SAR operation which began at 9am today involved the police’s K9 unit, the Malaysian Fire and Rescue Team, the Civil Defence Force and the People’s Volunteer Corp, as well as the villagers.

The senior citizen failed to return home after leaving his house in Kampung Lubuk Kawah at 8.30am on Sunday.

He was last seen riding his motorcycle, wearing a yellow long-sleeved t-shirt, a sarong and a kopiah (skull cap). – Bernama

Vehicle congestion charge for KL a good solution to reduce traffic, but needs to...