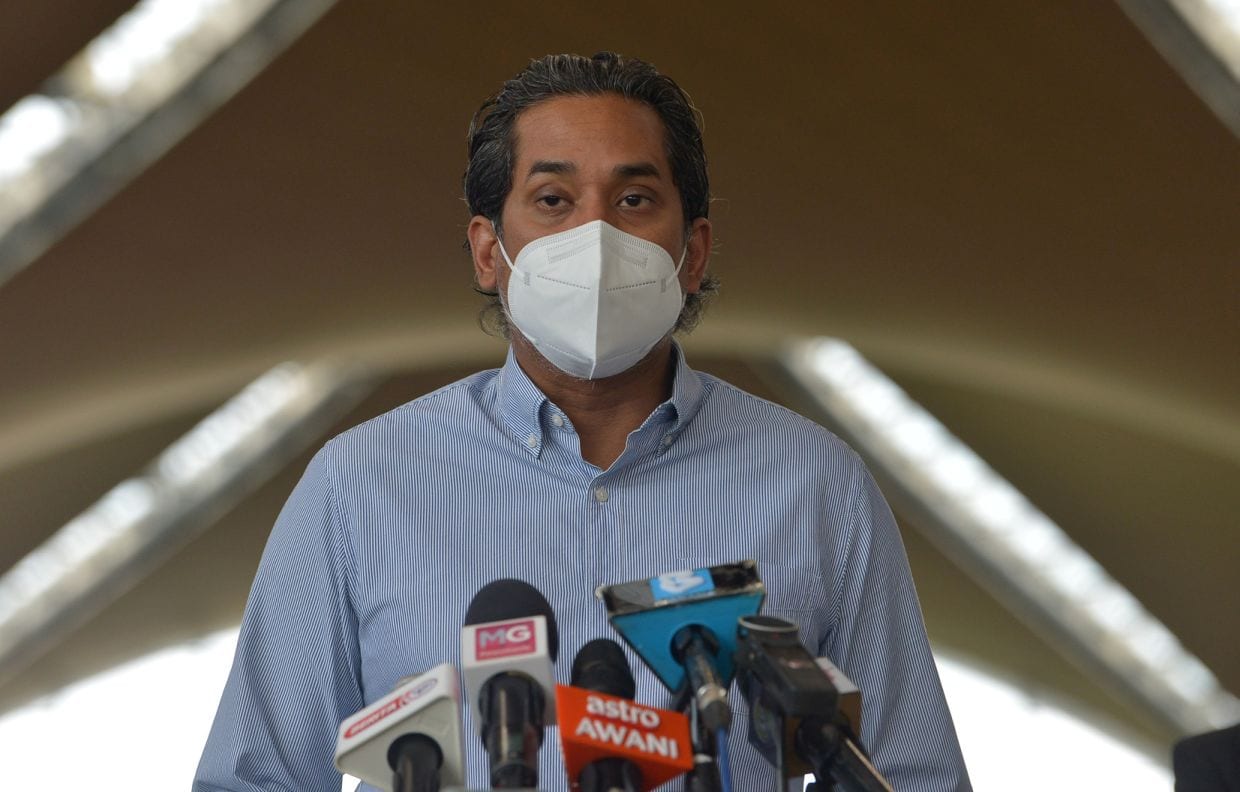 “The CITF has worked with the police to investigate this issue as early as June and any updates will be informed to the public by the police.

“An integrity and investigations committee has been created and is staffed by members of CITF, the police, Malaysian Anti-Corruption Commission (MACC) and the Malaysian Communications and Multimedia Commission (MCMC).

“Besides that, vaccine monitoring guidelines and a ‘standby list’ has been enforced at vaccine dispensing centres (PPV) to ensure no abuse of power in the distribution of vaccines, ” said the Science, Technology and Innovation Minister in a statement Monday (July 12).

On the issue of Covid-19 patients at PPVs, the minister said that several immediate actions were taken following reports of such instances, such as sanitation works and separating close contacts.

“I have also instructed all PPVs to perform thorough checks at entrances to ensure individuals with certain risk statuses are not allowed in.

“At the same time, I would like to remind all that have undergone Covid-19 tests to be responsible and not be at PPVs for vaccinations or as a caretaker when their test results are still pending, ” he said.

Regarding the matter of expired vaccines, the minister assured that the expiry date shown was for the first jab, following preliminary investigations.

“Data errors have led this to happen and the real expiry date for vaccines will be updated for those involved, ” he said.

Football: Soccer-Tears in England as Southgate’s side fall short

Britain has withdrawn nearly all its troops from Afghanistan – PM Johnson