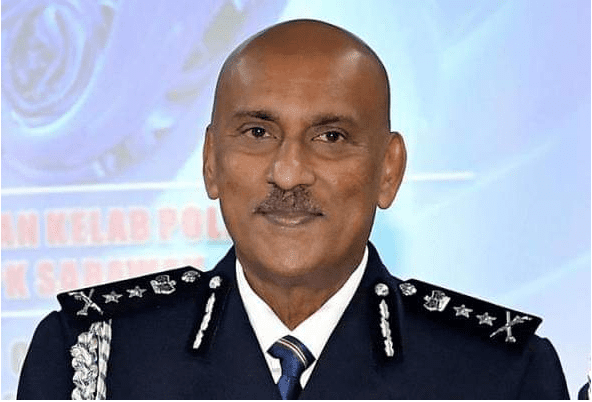 KUCHING: The Sarawak police has assured that they are ready physically and mentally to face the extension of the Movement Control Order (MCO) until May 12.

Sarawak Deputy Police Commissioner Dato Dev Kumar said that they still had their reserve personnel to beef up their ongoing operations.

“Personnel who have been involved since the start of the MCO will be substituted with the reserves,” said Dev.

He added that the police would not be resting on their laurels but would continue to carry out strict enforcement to break the infection chain of the Covid-19.

Dev also urged the public to adhere to the MCO and only to leave their homes when necessary.

“We will be facing more challenges during this fasting month but I believe that our personnel will be able to pull through,” he added.

Meanwhile, between 8am yesterday to 8am today, the police arrested a total of 73 individuals found to be defying the MCO.

“We have arrested a total of 1,566 individuals since the start of the MCO on March 18,” said Dev.

He added that a total of 65 individuals were charged in court yesterday, bringing the total to 997 since March 18.