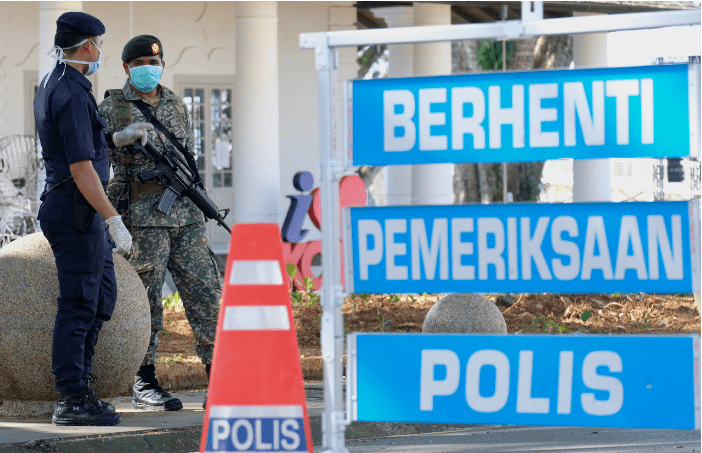 KUCHING: Policemen from the Gita police station will need to undergo Covid-19 tests after picking up a teenager who had allegedly escaped from the Sarawak General Hospital (SGH) after he was referred there for breathing difficulties.

According to Kuching District police chief ACP Awang Din Awang Gani, police had picked up the teen who had been abandoned at the side of the road near Taman Hussein, Petra Jaya at around 4.25pm yesterday.

He added that police were unaware of the teen’s medical condition until he was brought in for questioning.

“During questioning, the teen admitted that he had escaped from SGH and then abandoned by the side of the road by a friend,” said Awang Din.

The teen was referred to SGH on April 9 from the Sarawak Heart Center due to breathing difficulties.

“I am curious as to how he could have escaped from the hospital. We have also not received a police report of the patient being missing,” Awang Din said.

The teen was later picked up by an ambulance from SGH to be readmitted to hospital.

As a precautionary measure, the Gita police station has also been fully sanitised.